Are you also interested in Android smartphones? If yes, then here is the list of some of the best ones for you. Basically, Android has the largest market share in the field of the smartphone, and its popularity is increasing day by day, especially among students. But, the choice among so many Android mobiles phones becomes difficult, especially when you consider manufacturer, features, and benefits of each one.

On the other hand, right now, Android is the undoubted leader in the market, and regarding market share also it is capturing 83% of people. Further, there is a significant number of smartphone makers in the market who come up with the new types of smartphones every month, and there are many companies who are launching some upcoming campaigns in 2017 which will explain you about the new phones they will be launching in the coming year.

Further, these devices will go to be the best versions of their own, and they are just going to rock the technology with their impressive features, quality, and uniqueness. Therefore, there will be a huge competition in the market in 2017, and that is the reason we are gathering some of the best one’s details for you.
Below mentioned is the list of top 7 and best Android mobile phones for students in 2017: 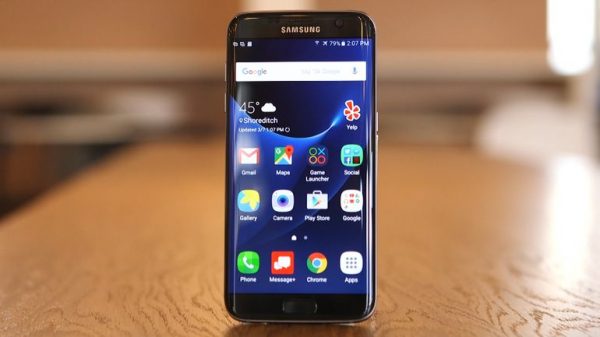 One of the best Android mobile phone for students is Samsung galaxy S7 edge. Now, it is no longer the semi gimmick as it was before. Although some of the features are same as that of galaxy S5 but it has given fans what they are expecting from the Samsung. This Android phone now a refined and highly sophisticated piece of technology.
HANDPICKED: Samsung Galaxy On8 Specifications, Features & Price 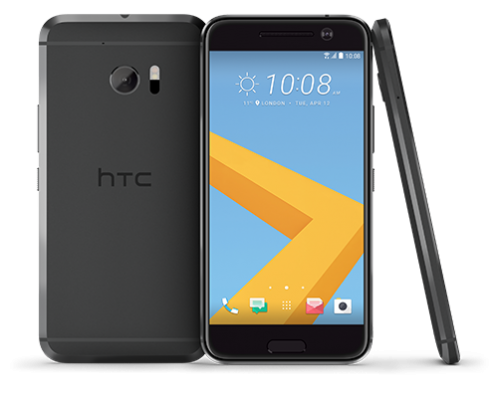 Another one in the category of top 7 is HTC 10. HTC is a brand which is getting popular at a very fast speed and for which people are eagerly waiting because it launched many best android mobile phones in the past few years. This model of the HTC handset flaunts a superb QHD screen with an extraordinary sound and audio technology, powerful processor and a snapdragon processor. It is also well equipped with a fingerprint scanner for its better performance. 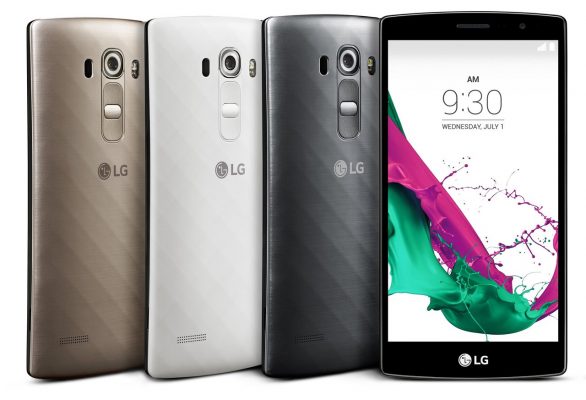 The other Android smartphone, which is best for students is LG G6. It has made with the new technology, keeping in mind about the new generation and flaunts a new glass front and rear. One of the most interesting news coming about this model of LG is that it will feature a new type of scanner that used the same sensor as the phone’s front camera which is also a space and cost saving measure for students.

HANDPICKED: 4 Cheap 4G Smartphones You Can Buy Under $75

OnePlus 3T is the other best Android phone for students. Basically, it has everything which a smartphone should have like its fast, slim and responsive. Further, it comes with an above average battery life and cameras that can produce stunning images. As long as you don’t want an iPhone, this will be best for you. 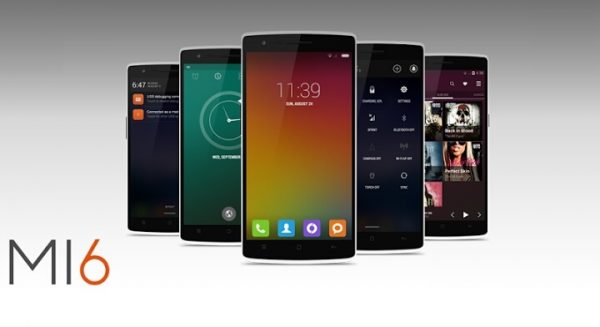 Xiaomi is a brand which is famous for its cheap, budgeted and high tech smartphones, which are best for students also. Students expect some uniqueness in phones and this model of Xiaomi will be a flagship killer. Just by adding some amount of money you can can get a latest Snapdragon processor, 128 GB storage space and 16 MP camera which is further capable of recording 4 K videos. 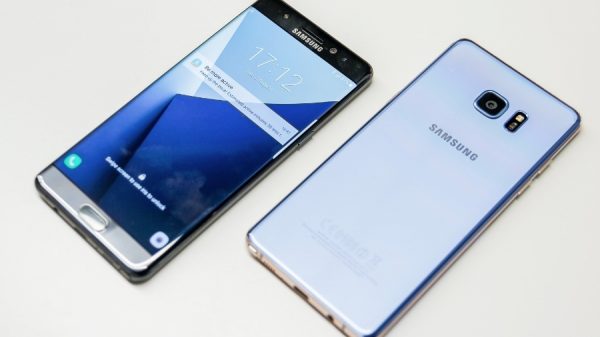 Another best smartphone which comes under the category of top 7 is Samsung Galaxy Note 8. It has recovered all problems which people were facing with note 7. Its launch will be most probably in February 2017. This new model of Samsung will have a 5.7 inch HD screen with a super quality S pen support system, dual camera, a powerful combo of processor and RAM, waterproofing facility and more.
How to Choose A Good Gaming Laptop 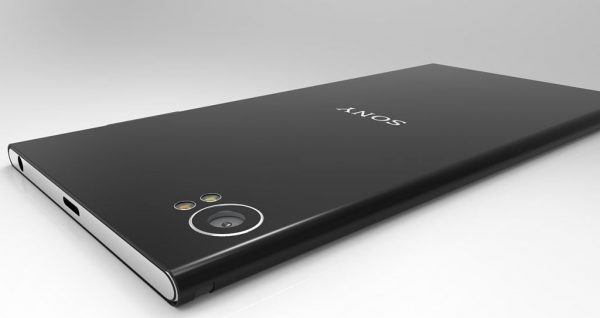 Last but not the least in the category of top 7 Android mobile phones for students is Sony Xperia Z6. This handset of Sony will be a new flagship for the company and it will have all features like a 5.3 inch display with 2K resolution. It will also try to follow some of the features of Apple iPhone 6. So, overall it’s a good combo for every student.
Therefore, these are some of the best and top 7 android mobile phones for students in 2017. 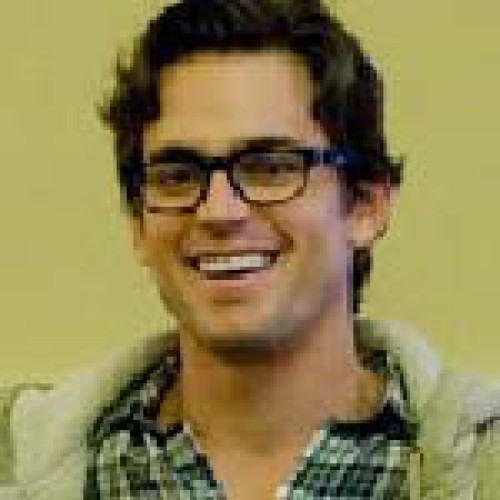 How to Setup BitLocker Drive Encryption Security on Windows

How to Use Camera Flash on iPhone X

These days, it's nearly impossible to live without a...
Gadgets Review

On the product side of the Mi series, the...
© 2022 All Right Reserved
error: Content is protected !!