Good day to you, I know you would have been hearing about rooting of android devices now you are here to know how to root your device.
What is Rooting?
Android rooting is the process of allowing users of smartphones, tablets and other devices running the android system to attain privileged control (known as root access) within the Androids subsystem.

– Choose Install Superuser and click on “Boromir” or any other text displayed at the bottom of the screen (the text varies because of the Android manufacturers). 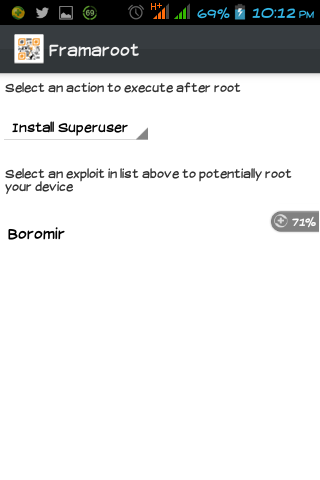 – Now a message would pop up telling you success :-)…Superuser and su binary installed. You have to reboot your device. If superuser fails to give you success you can choose supersu instead of superuser. 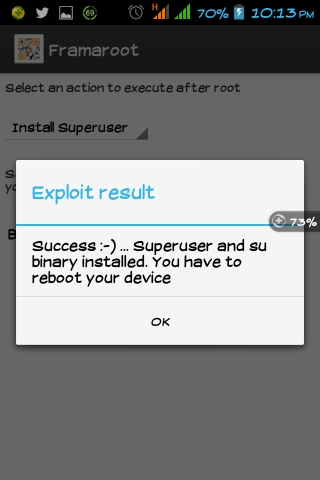 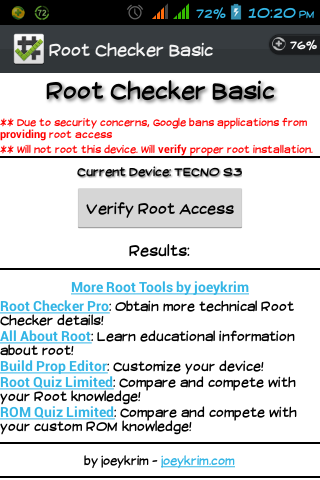 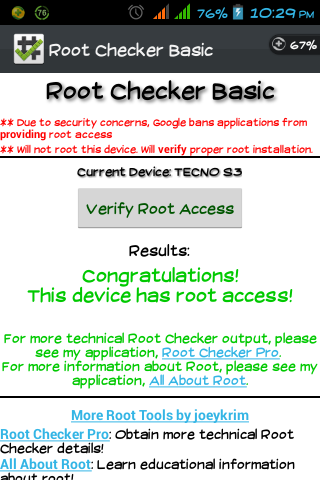 If otherwise restart the procedure from step one.