What is the Best Smartphone OS For You to Buy?

What is the best smartphone for newbies? Android or iPhone? 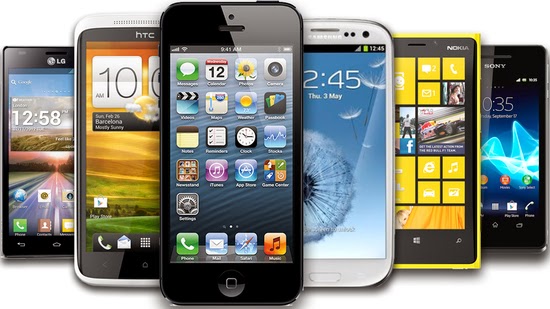 Many people have asked this question, which smartphone is the best? Which smartphone should I buy? There are many brands and types of smartphones, but standing out from them all are the Android and iPhone builds. The question now arises, which do I buy?

First, do I need a smartphone?

Do you want to remain like this? It might sound silly to those of us who have used smartphones for a while, but the fact is, not everyone wants one. Nor does everyone need one. In fact, for a lot of people, a dumbphone is still the best option. And now that smartphones are more power-hungry than ever, and the dry cell technology doesn’t seem to be able to catch up with the power demands of smartphones, these dumbphones are great sidekicks to your smartphone. It is also important to note that less tech-savvy people are, by their nature, less interested in technology.

This means that stuff like games, fancy apps, or email with push notifications just don’t matter to them. Many don’t care about the fact that Android has close to a million apps in Google Play Store, or that the iPhone store has over 900,000 apps. They just want basic functionality. I believe you are reading this because you feel the desire to join the ‘smart’ club, or probably because you are interested in the primary differences between all these smartphone technologies. If you still feel you should never use a smartphone (in this era of hyper-sonic tech? duh!), I suggest you just hit the Alt + F4 key combo.

OK! I guess we have past all the criticisms and we are now on the same page. So, what are the fundamental differences between all these smartphones?

Do You Want Fancy Apps? 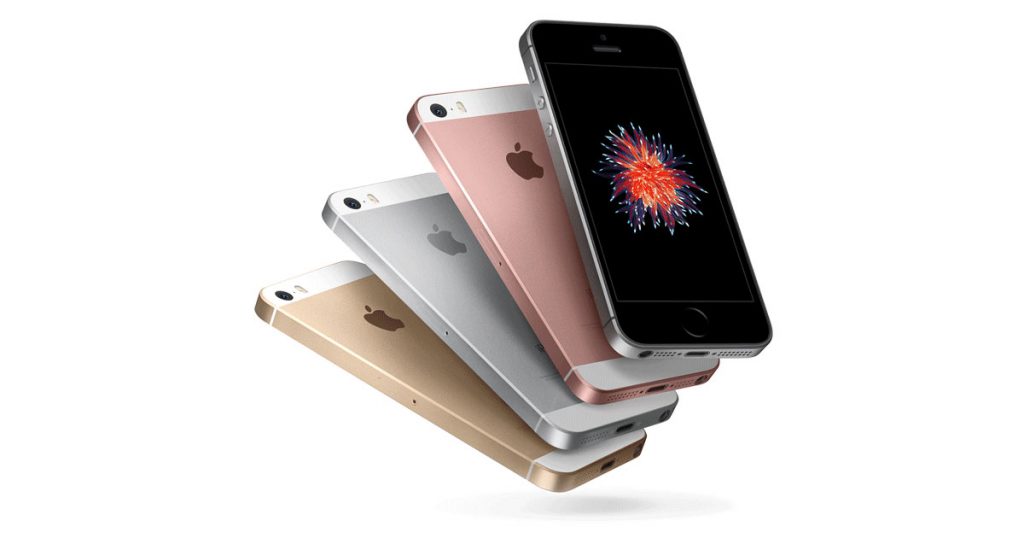 Use iPhone with hundreds of thousands of apps with very sleek features, the iPhone stands out as the smartphone to use for aesthetics. Even if you are not a techie, it is easy to get used to the iPhone; and for music, it is once again, arguably the best phone for your music (though that is partly hardware-based). My only issue with it is that you are forever tied to iTunes which seems like bondage to me, though it makes everything including music, videos, and backup easy to manage via iCloud and iTunes. If you use a Mac, this is your best bet.

Recommended: 3 Quick Tips To Free Up Space On Your iPhone

Do You Want Web and Email? 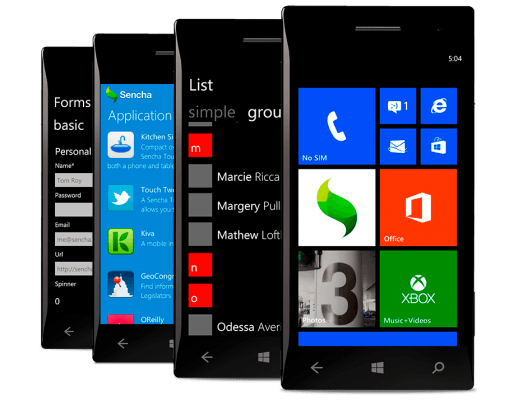 If you don’t care much about apps and the more technical features, this is surely the best phone to use. The Windows Phone combines ease of use (probably because it is a mobile version of the ever-popular Microsoft Windows Operating System) with a little of the fancy nature of the iPhone. This is probably the best smartphone for those just joining the smartphone family. And if you are a lover of Microsoft Windows Desktop and Tablet Operating System, this is your best bet. But unfortunately Windows phone have been discontinued but Android can be used to replace it.

Check Here: How To Use Your Mobilephone Up To Its Full Potential

Do You Want to Save Data Usage & Even More Advanced Features? 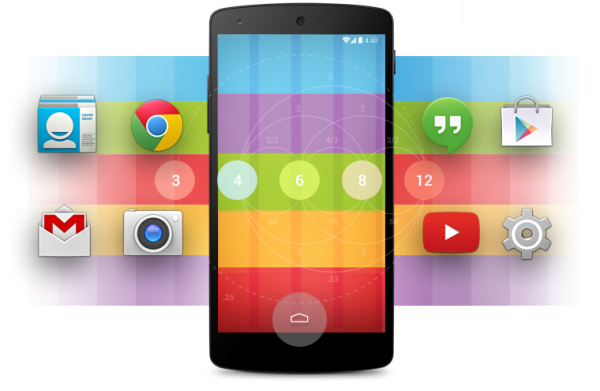 Use Android smartphone, if you are very particular about saving your data, this is the best option for you. The Google playstore has a lot of apps for the Android users, probably because Google has done a good job allowing developers to submit apps to the store. There are many other reasons, though, but if you want to save money on data, use Android. This is probably the reason why Android is most popular in developing countries.

This is one place a newbie doesn’t want to go. But if you want it all, with unlimited access to every single nook and cranny of your mobile, this is the best phone to use. Based on the Linux Operating system, it just started to gain popularity because manufacturers like Samsung are making it look more beautiful than it was; and now there are more apps than ever, thanks to the Google Play Store, and the love of developers for Android. But if you are new to smartphones, you could be sucked into and get lost in the maze of Android. So, what are your thoughts? Leave a comment down below, let us know what you think.

SSD vs HDD – The Difference & Comparison Between the Two...

Tips to Protect Your Lavishing iPhone 7 in Style

Best Digital Cameras That Worth Your Money

Do not miss the most important SEO trends