How to Choose an Action Camera – Resolution and Frame Rates

There are many choices available today in the action camera market. The most well-known name is GoPro. For a long time, they were pretty much the only choice available and you will notice most digital camera reviews mention them. Over the past few years a number of other brands have come on the scene, some with familiar names like Sony, Panasonic, Garmin and Tom-Tom and newcomers such as YI Technology. Making the right choice can be a bit overwhelming so let’s go over a few terms and specifications to help make your choice a bit easier.

You say you want some resolution?

Resolution is probably the first specification you will see and just like phones, TVs and digital cameras all the different numbers can start to get confusing. Let’s simplify it for you. Just like with TVs there are choices such as 720, 1080 and 4K. The 720 resolution is rarely used anymore so let’s focus on 1080 and 4K. 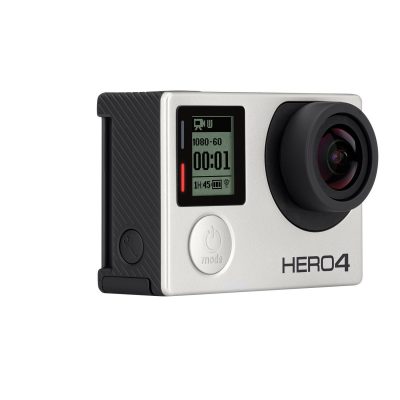 The number 1080 in television parlance refers to the vertical resolution of those TVs in pixels. This is always the traditional way to measure resolution since the beginning of television. So that means 4K has 4,000 vertical pixels, right? Wrong. 4K is actually 3,840 pixels—and it’s the horizontal measurement. TV manufacturers decided to change the way we describe resolution with this new generation of television.

The next term you will probably read about is “frames per second” or “FPS.” After resolution, this might be the most confusing term you read about when looking for an action camera. Motion pictures were traditionally shot at 24 frames per second, or 24 images captured each second because that is the speed at which the human eye can see motion smoothly. Any lower frame rate and the moving image will appear choppy and will be very hard to watch. 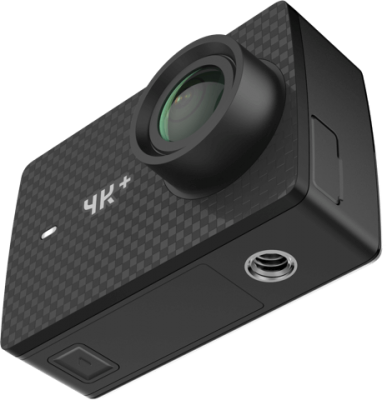 Early on in Hollywood, during the silent era, directors and cinematographers looked for ways to create early special effects. One way was called “undercranking.” Back then cameras were hand cranked. If you slowed down below 24 frames per second, the footage captured would appear make all the action seem to go very fast. This was used more for a comedic effect.

The opposite of this was called “overcranking.” With this effect, fast moving action would be slowed down, what we call today, “slow motion,” or “slowmo.” This was used in the late 1930’s to capture a boxing match in slow motion. When capturing in higher frame rates you can always convert to a lower frame rate at normal speed. You can also playback at half-speed for the slow-motion effect or you can play at normal speed and increase the number of frames shown.

That’s all for this installment. In our next installment, we’ll talk about lenses, field of view and live streaming your video. 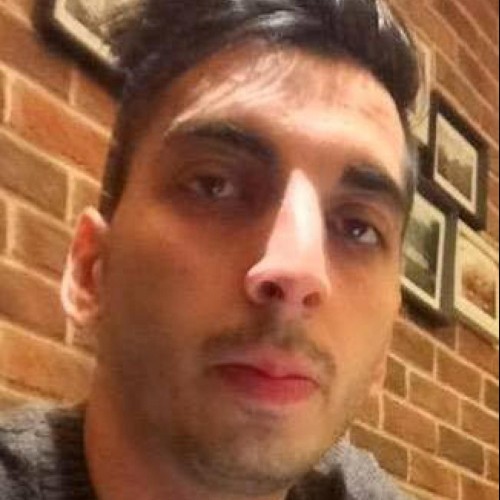 On Page SEO Tips to Rank Higher on Search Engines

Checkout the Most Expected Smartphones at the MWC 2015

How to Choose a Good Monitor

How to Setup & Connect to VPN on Android Devices