Sign in / Join
TechComputerEasiest Ways to Uninstall Programs and Apps on Windows...
TechComputerSoftwareWindows

All other versions of windows that have been in existence requires entering into the control panel before being able to uninstall apps and desktop programs. Now, uninstalling apps and programs is easier using the Windows 10 Start menu or the Settings app instead.
I have been using Windows 10 for a while probably since the Official release, from my experience with the new windows it is clear that Microsoft is slowly moving as many former Control Panel functions as possible to the new Settings app as I do receive updates. Given how central the Control Panel is to Windows, that must be a massive job.
Because of this switch, every now and then we can expect to see duplicated functionality in various regions of Windows 10. One example of this is how you uninstall traditional desktop programs in the new windows.
While I was using Windows 8.1 I use to uninstall programs from the control panel. Though that’s still possible in Windows 10, but there are also two new easier ways which are through; the Start menu and in the new Settings app.

How to Uninstall Programs from Windows 10 Start Menu

This is the easiest way so far to get rid of any program or apps you don’t need anymore, this is just similar to the way to uninstall apps from Window 8.1 start menu. 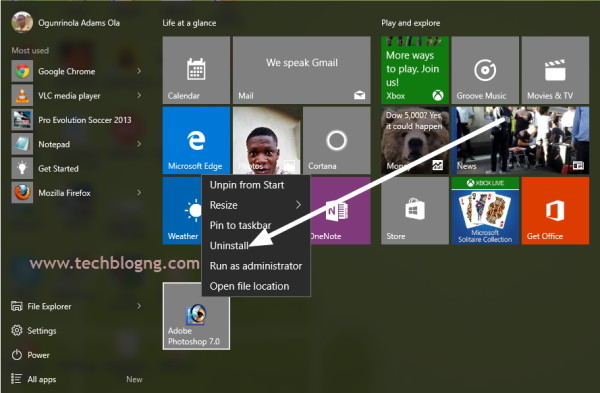 Press the Windows button or Once the Start menu is open, all you have to do is find the program you want to get rid of in the All apps list or the more readily available tiles. Just right-click on the program or app, select Uninstall from the menu that displays, and follow any uninstall wizards that appear till you are done.
That was just easy, it works for both traditional desktop programs and Store apps unlike in Windows 8 that it only works for Store apps.

How to Uninstall Apps from Windows 10 New Settings App

Did you just need to know more about the app or program (i.e. when a particular program was installed or how big it is) you wanted to uninstall just try using the Settings app. 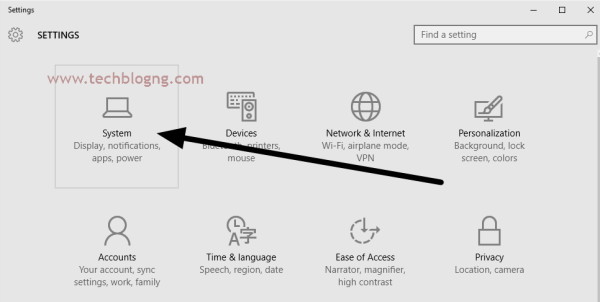 To perform this task click on Start » Settings » System » Apps & features. Now wait for the app to bring your complete list of desktop programs and Store apps. Once the list is ready it will be sorted by app size, which totally sucks when you’re trying to uninstall an app. Instead, hit the Sort by size drop down menu and select Sort by name to quickly know where you apps are. 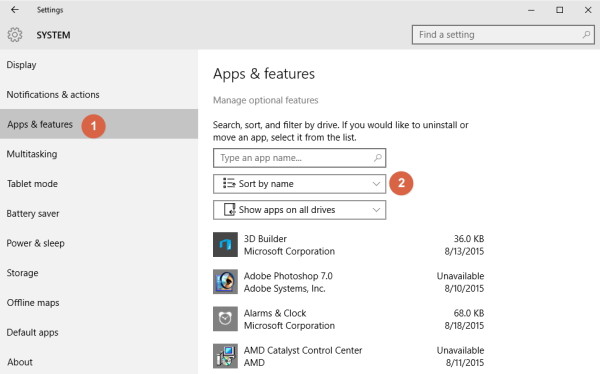 Just scroll down and locate the program or app you want to uninstall. Alternatively, you could use the search box where it says found on the page type an app name.

Once you’ve found the program you want to dump, single click its name to highlight it and an Uninstall button should appear.
Click that and you’ll get a pop-up warning that the program and all its data will be wiped out. Click on Uninstall again in the pop-up and the uninstall process will begin. As with the Start menu method, you may have to go through an uninstall wizard, which is typical for desktop apps.

Places to Visit in Vietnam For A Memorable Vacay

Common iOS 12 Update Problems & How to Fix Them

Business Ideas You Should Never Take from Successful People

Things To Do in Switzerland 🇨🇭