Sign in / Join
TechGadgetsHow Long Do You Have Before Your Job is...
TechGadgetsTech. News

How Long Do You Have Before Your Job is Taken Over By AI?

If you live in Pittsburgh, you can see two visions of the future riding literally side by side. You can, for example, take a ride in an Uber or Lyft vehicle through the city. You can also find Uber cars, with an oddly spinning orb on top, that is occasionally self-driving itself through the metropolis. Unfortunately, if Uber, or many other self-driving players — includes Google, Amazon, Tesla and a number of other automotive manufacturers — are successful. Then all of the people currently making a part time or full time living doing taxi services will be out of work.
As to what other jobs, the short answer is pretty much everyone’s within 5 to 10 years. An AI report commissioned by outgoing President Barack Obama said that the affect of AI replacing your job says that 83 percent of all jobs making 20 dollars or less could be at risk within 5 to 10 years, which is terrifying.

4 Jobs that Are Expected to Replaced by AI:

Any Transportation That Needs a Human Driver
If you want to enjoy your somewhat underpaid job as a driver for Uber or Lyft then you’re probably looking at a five to ten-year deadline. Sooner, if you’re in a unionized UPS or long-haul trucking business. The only problem here and why you might have 10 or 15 years, as opposed to just five, is the regulatory framework that you’re going to have to create to make all this work is not in place. Just as Uber has found out by being sued by just all manner of city and state authorities, the legal framework and authority for the self-driving car haven’t actually been established yet. Who gets sued if the self-driving car hits you? Who do you sue if you’re injured by the self-driving car? Will the regulations vary from state to state or will they be federal? We simply don’t have answers to these things yet. Until these things are figured out you’re probably safe being a truck driving man. But they will be figured out. Just like web scraping tools and image recognition software is improving so will the tech behind self-driving autos.
Middle Management Everywhere
Every accountant should be living in fear. Anyone whose job is to number crunch for a big company is currently at risk. If what you’re doing isn’t a soft skill, but a skill that code can do, probably better and faster by every metric known to man, then your position at the company is in danger. A person might do the number crunching on purchasing and money moving but that person will be one guy and they’ll be doing the work of a 100 people using the latest code. Those jobs can and will be eliminated immediately.
Lawyers Could Be Threatened
While you could argue that there are already too many lawyers, technology will make the job even harder for the flesh and blood. The job of the lawyer is to weigh information in case law and juggle it with state and federal precedents and come up with a way for you to win your case. A paralegal or lawyer might be able to scan dozens of cases. An AI could scan thousands and come up with approaches and precedents that a human eye, even an eye good at using search engine terms, probably won’t be able to beat. You’ll still need people to read judges and courthouses and what arguments will and won’t fly. However, code will be doing most of the deep thinking. The good news for lawyers is that this might take awhile, about 10 to 15 years.
Professional Writers Will Be Endangered
Obviously, this is particularly terrifying for some of us. But software writing gets better and better. In fact, you might already be reading it and just not know it. Not sure if it could ever replace a Thomas Pynchon or a Kurt Vonnegut but it might come awfully close.
The bottom line and good news is that while AI adapts very quickly most democratic governments move very slowly and not at all. So even if you’re on that list and the tech is there in the next five years the regulatory and governmental framework certainly won’t be. So there’s time to enjoy these jobs if you’re an adult already in the workplace. Your kids might look into the AI upkeep and building vocations. 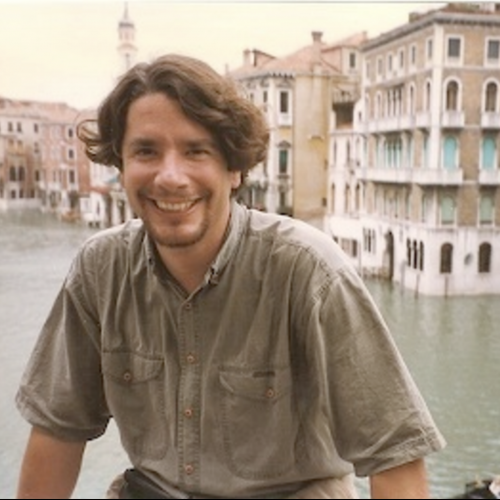 How to Write a Great Technical Blog Post in 20 Minutes

My adoration for portable photography bloomed during a year...
Tech

Technology is spreading at a breakneck pace Worldwide. It...
© 2022 All Right Reserved
Share via
error: Content is protected !!