While I was just surfing the internet, I accidentally came across the photos of Infinix Mobility next smartphone. The new Smartphone named Infinix Hot S X521 is rumoured to be the successor of the Note 2 which was launched last year December. The new Infinix X521 was spotted featuring almost same specs as the new Camon C9 which Tecno are preparing to launch soon.
Read Full Specifications Here ==> Infinix Hot S X521 Detailed Specifications, Features & Price
Infinix Hot S X521 is the latest Android smartphone from Infinix Mobility and the first Infinix device to feature a fingerprint sensor to take out Tecno’s Phantom 5 for good.
The new Infinix X521 smartphone features a fingerprint scanner, sleek design, 13MP rear auto-focus camera and has a full metal body as well as jaw-dropping performance and superb sound quality, and has a 5.4-inch screen display among other thrilling features.
Looking at the rear of the leaked image shows a device that appears to resemble the Phantom 5 in some ways; full metal body, centralized camera setup with dual LED flash and fingerprint scanner at the bottom, that is if these leaked photos are correct.

What Specifications Would I be Expecting from Infinix Hot S X521?

1. A sleek design and portable size
2. Latest Android 6.0 Marshmallow
3. 3GB of RAM or high to make multitasking a breeze.
4. Huge Storage Space of about 16 GB or 32 GB and expandable sdcard slot with capacity of about 2 TB.
5. Fast Octa-core MediaTek processor which should rock along at impressive speeds of up to 2.2GHz.
6. Fast Charging feature and huge battery.
7. Sharp, Bright and Clear Camera.
8. Dual Sim Slot and 4G Network Connectivity
Below are the leaked photos of the next Infinix Smartphone: 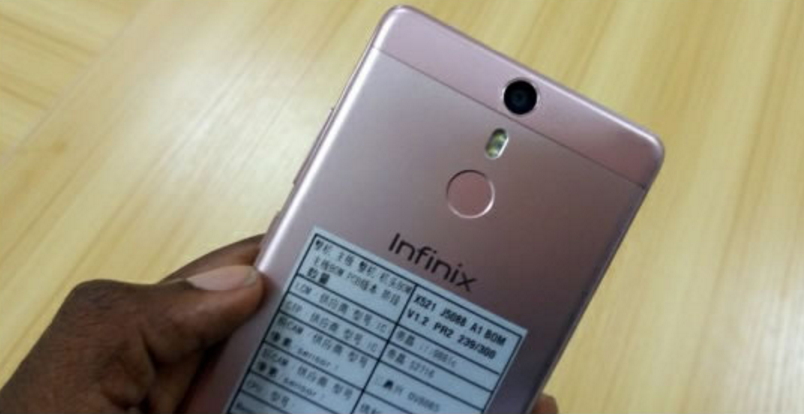 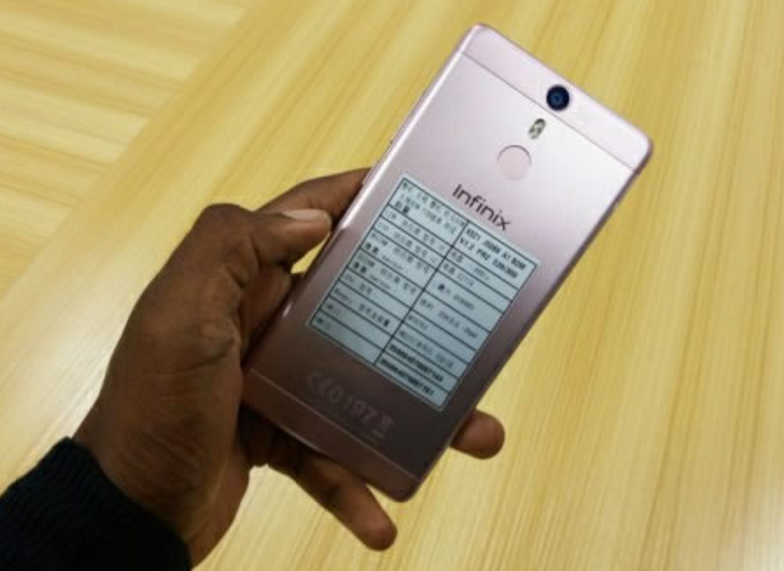 Though I don’t expect Infinix to copy the Phantom design but am very sure the processor and other interesting specifications and features will speak about the new device.
What do you think about the new announcement from Infinix?
What are the things you think the smartphone should have that is not mentioned above?
Let hear from you in the comment section. Don’t forget to subscribe for free updates to your mail, so that you will be the first to know when the smartphone is released and available for purchase.
Read Full Specifications Here ==> Infinix Hot S X521 Detailed Specifications, Features & Price 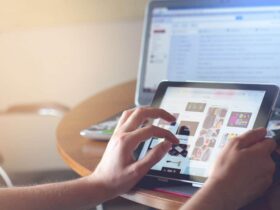 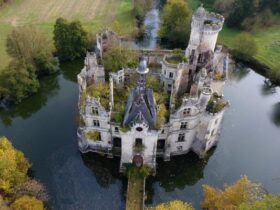 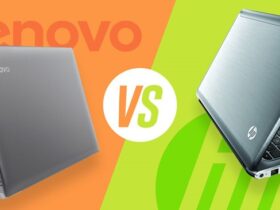