The Motorola Moto G71 5G  smartphone was introduced late last year, 2021 and it is expected to be available in January 2022. Talking about the Moto G71 5G display, The phone has a 6.40-inch touchscreen display with a resolution of 1080×2400 pixels and an aspect ratio of 20:9. It also has a fingerprint sensor. The Qualcomm Snapdragon 595 processor in the Moto G71 5G runs at 1.7GHz and is a powerful octa-core processor. It has a total of 6GB and 8GB of RAM. The Moto G71 5G is powered by a 5000mAh battery and runs on the Android 11 operating system. The Motorola Moto G71 5G is equipped with fast charging technology.

Talking about the Smartphone hardware, the Motorola Moto G71 5G runs on Android 11 and has 128GB of internal storage that cannot be expanded with a microSD card. The phone is powered by a Qualcomm Snapdragon 6955 processor. Designed for dual-SIM use, the Motorola Moto G71 5G is compatible with both Nano-SIM and Nano-SIM cards. This device measures 161.2 x 73.9 x 8.5 mm (height x width x thickness) and weighs 179.00 grams. The Moto G71 5G is available in three colors: Neptune Green, Arctic Blue, and Iron Black.

The Motorola Moto G71 5G  has a variety of connectivity options, including Wi-Fi 802.11 a/b/g/n/ac/ax, GPS, Bluetooth v5.00, NFC, USB Type-C, 3G, and 4G LTE (with support for Band 40 used by some LTE networks Worldwide). The phone is equipped with a number of sensors, including an accelerometer, an ambient light sensor, a compass/magnetometer, a gyroscope, a proximity sensor, and a fingerprint sensor. 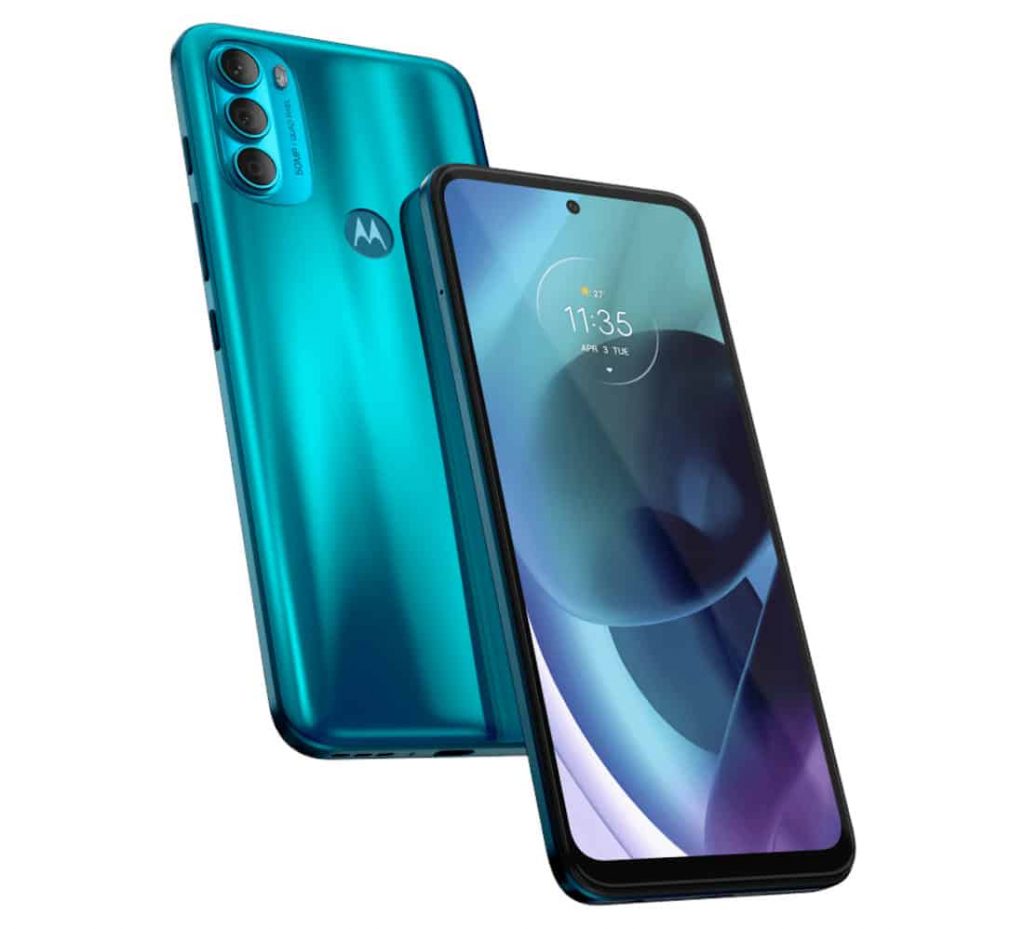