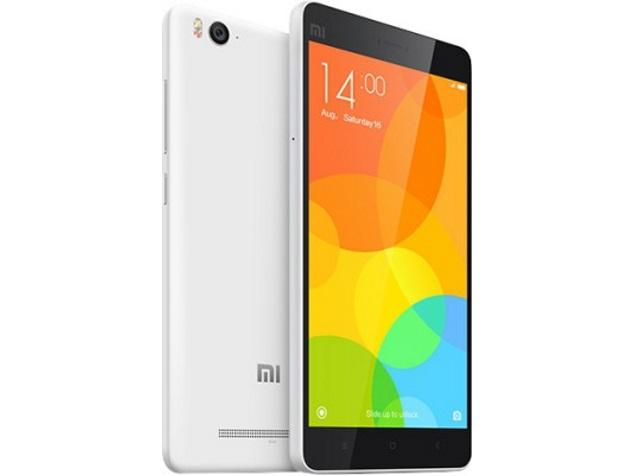 Design, Display & Dimension
The Xiaomi Mi4i is built with a textured and matte sprayed polycarbonate design, the unibody design and the matte back cover are smooth to touch. Xiaomi Mi4i has a 5.0 IPS LCD display with a 1080p resolution, resulting in a pixel density of 441 PPI. This display proves to be excellent and certainly goes beyond the price point of the device. It also features a dimension of 138.1 x 69.6 x 7.8 mm which shows it’s a thinner and lighter smartphone than other Xiaomi phones with a thickness of 7.8 mm and weighing 130 grams. The finish of the side edges makes the phone very easy to grip, and its relatively compact size makes for a very comfortable handling experience, even when it comes to one-handed use compared to tablets and some phablets.

Hardware
Xiaomi Mi 4i is built for faster operations and easy multitasking with a 64-bit octa-core Qualcomm Snapdragon 615 processor clocked at 1.7 GHz and backed by the Adreno 405 GPU along with 2 GB of RAM. The MIUI 6 OS is quite memory-intensive though leaving users with just over 1 GB of memory on boot and speeding up performance. Xiaomi said that they worked closely with Qualcomm to ensure that the device doesn’t overheat like other devices. 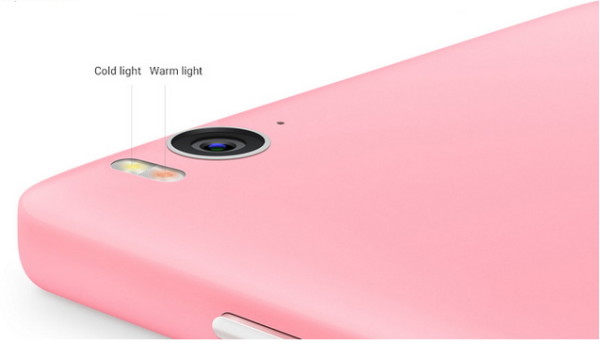 Storage & Camera
Xiaomi Mi4i comes with an internal storage space of 16 GB but, unfortunately, there is no microSD card slot available for any expandable storage. The device also comes with a standard suite of connectivity options, with a Dual SIM slot (dual standby) with 4G LTE supported with both.
The device is also good and great for taking photos and personal selfies, with a 13 MP Rear Camera you would enjoy a digital photo experience with a dual-LED flash. There’s also the inclusion of a 5MP front-facing camera for taking selfies. Images taken with the device appears to be sharp and crisp, and even more so when using Xiaomi’s advanced HDR mode.
Battery
The device packs a non-removable 3,120 mAh battery, that allows for some impressive battery life. While being connected to the AT& T network, with Wi-Fi and Bluetooth on, and with the display brightness set to 90%, the device lasted for over 15 hours. Most users shouldn’t have any difficulty comfortably getting a full day of use out of this device. If you do manage to drain the battery completely, the Mi 4i also comes with quick charging, which allows the device to charge as faster as possible.
Price & Availability
After the release of the device in April 2015, the device has been available in the market for buying. Xiaomi Mi4i costs $223.69 online.
BUY XIAOMI MI4I NOW

How to Choose a Best Gaming Mother Board?

How to Disable Read Receipts (Blue Ticks) On WhatsApp

How to Remove Yourself from a Whatsapp Group Chat