You may be looking for English-speaking countries for a variety of reasons. One possibility is that you are a first-time visitor who wants to dip your toes into the realm of foreign adventure but prefers the comfort of your native tongue (English). Another option is to get in touch with more English-speaking people from diverse cultures. Or maybe you're just curious about which countries speak your native language in different parts of the world.

This list includes fifteen countries, all of which have a population of more than 90% English speaking citizens. It is possible that some of them will catch you off guard! 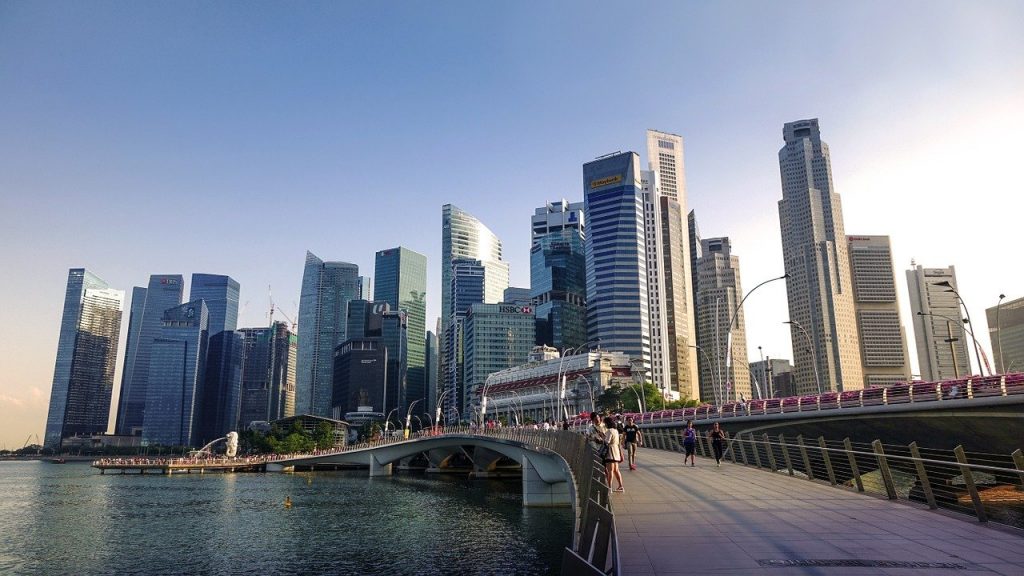 Despite the fact that Singapore has traditionally been a cultural melting pot, many visitors are amazed to discover that English is spoken by 83 percent of the population. The English language is extensively spoken throughout the island nation of Singapore, despite the fact that you will undoubtedly hear a range of other languages (including Mandarin and Malay). 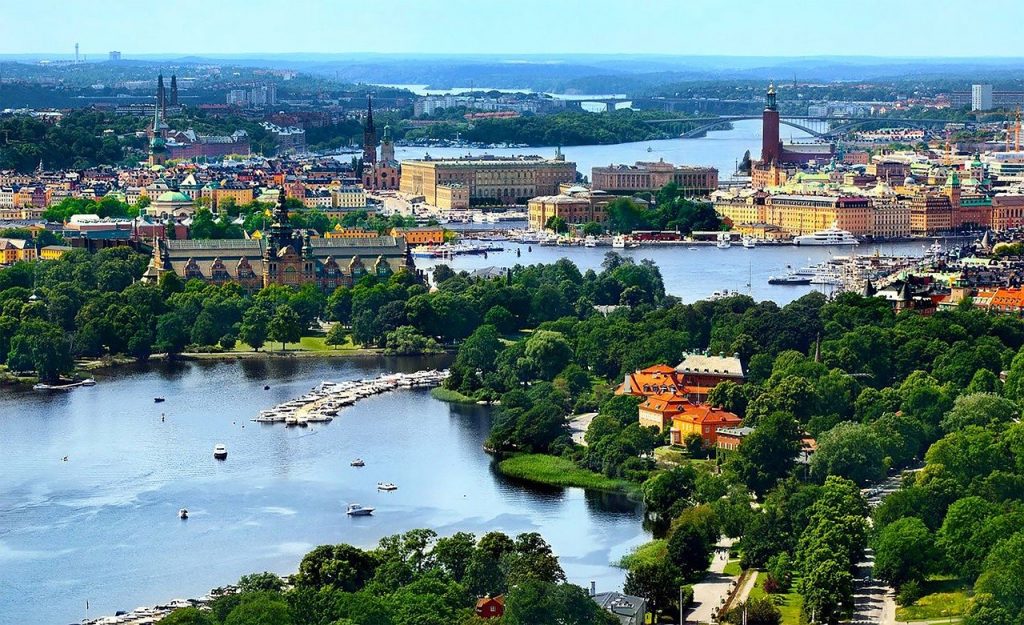 Despite the fact that Swedish is the official language of the country, English is spoken by 86 percent of the people. Furthermore, those people can communicate well in English. This is why Sweden was recently named the world's top English speaker by the language proficiency business.

What to expect: From the lovely weather to the efficient public transit to the medieval towns themselves.

Despite the fact that Hebrew is Israel's official language, English is spoken by 85 percent of the population. If you travel to this Middle Eastern country on the Mediterranean Sea, you will hear a variety of languages, including Arabic and Russian.

What to expect: Enjoy jaw-dropping historical landmarks, stunning beaches, and jaw-dropping museums during your time in the country. 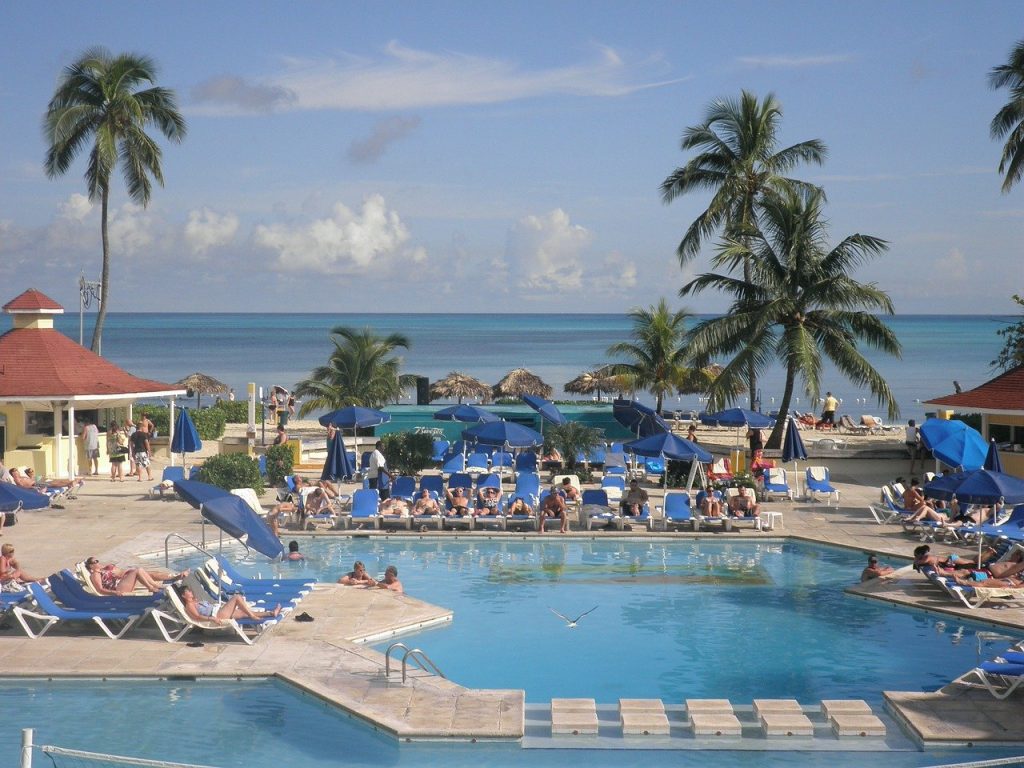 Despite the fact that English is the official language of the Bahamas, which is located in the Caribbean, the majority of the population speaks a Creole dialect of English known as ‘Bahamian Creole English.' Following the lead of the country's official tourism portal, the letter “h” is frequently deleted, giving the impression that “ouse” is used to mean house and “tanks” means “thanks.” The Bahamas is much closer than you would believe — it is only a 50-minute flight away from Miami.

When you visit this destination; expect to see crystal clear waters, gorgeous islands, and world-class beaches. 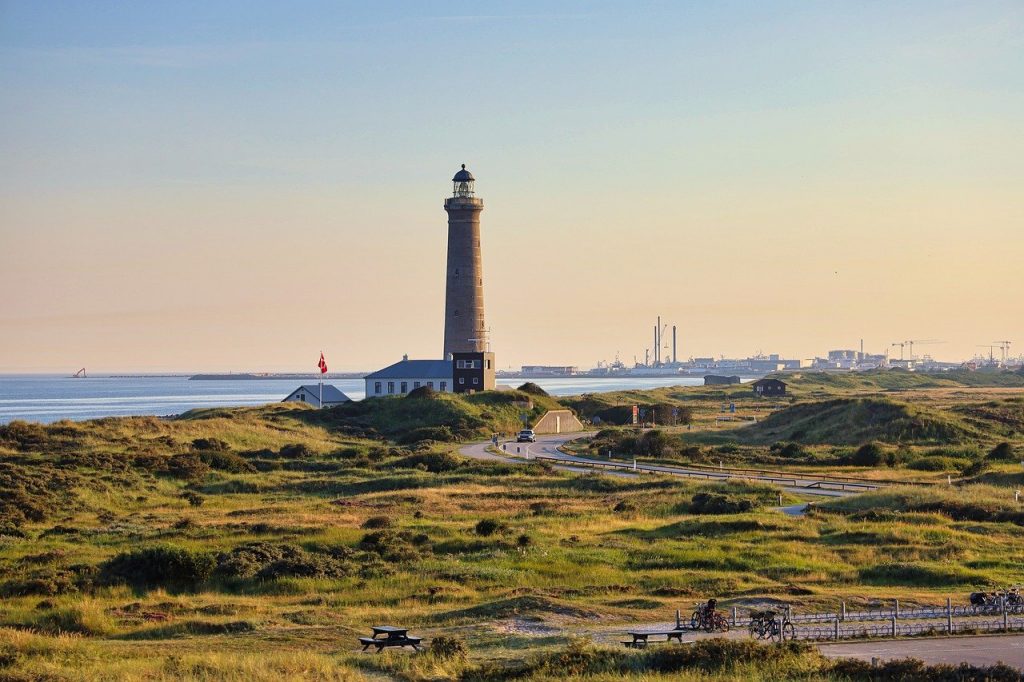 Denmark, Sweden's neighbor, has a population that is 86 percent English-speaking, which is the same as Sweden. Despite the fact that Danish is the official language of the country, more than half of the population speaks German.

What to expect: You may look forward to delectable pastries, Viking history, charming towns and villages. 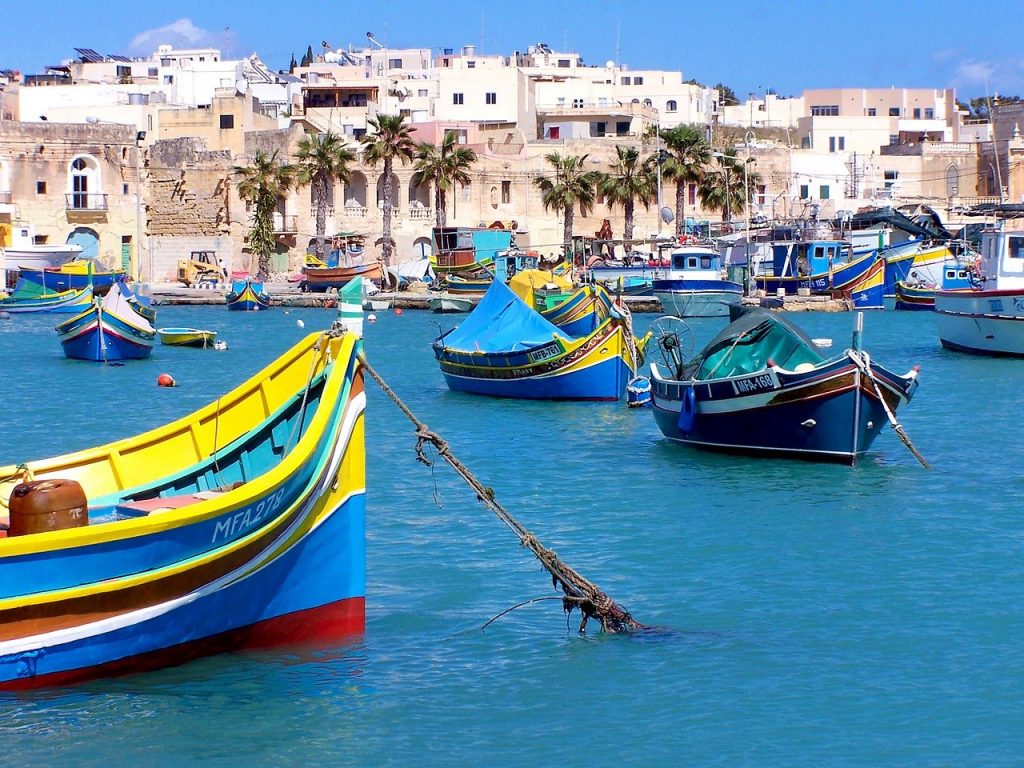 Malta's official languages are Maltese and English, with the latter being the official language of the country. Malta was ruled by the British until 1964, which gave the Mediterranean island a distinct English flavor during that time period. 89 percent of the people who live there can speak English, and many more can speak Italian and French, as well as other languages.This civilization has such a wide range of language backgrounds!

What to expect: A wealth of antiquity may be found here, with stunning views and an abundance of water activities. 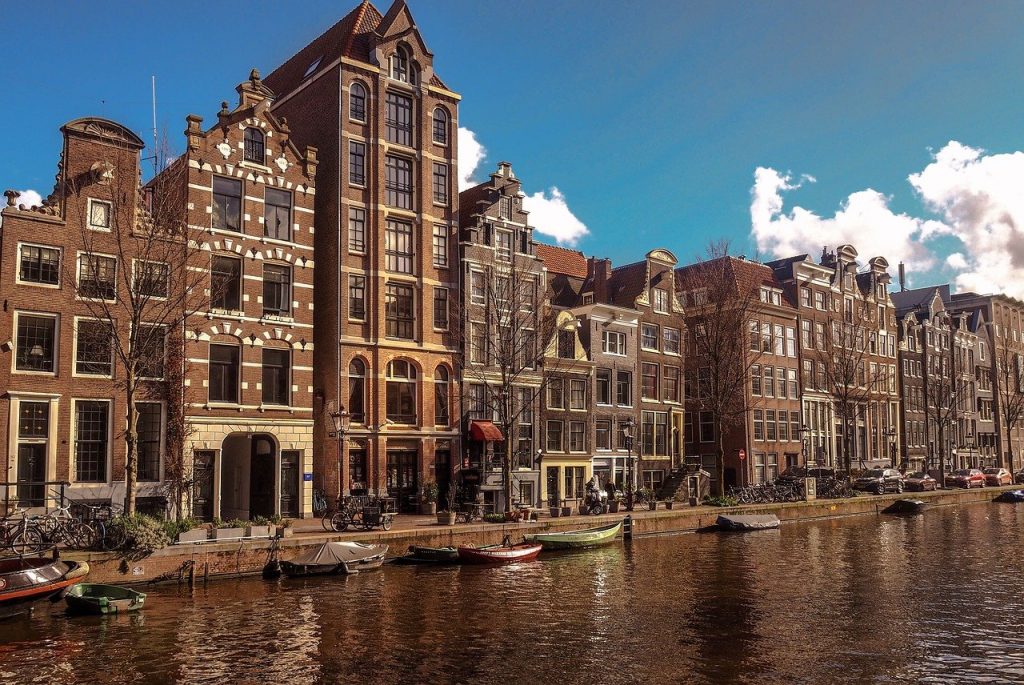 Despite the fact that Dutch is the official language of the Netherlands, English is spoken by 90 percent of the population. This small European country is ideal for first-time travelers who want to learn about their surroundings in a safe environment. best of english speaking countries

You may expect to see century-old windmills, interesting canal passageways, and breathtaking tulip fields during your visit. 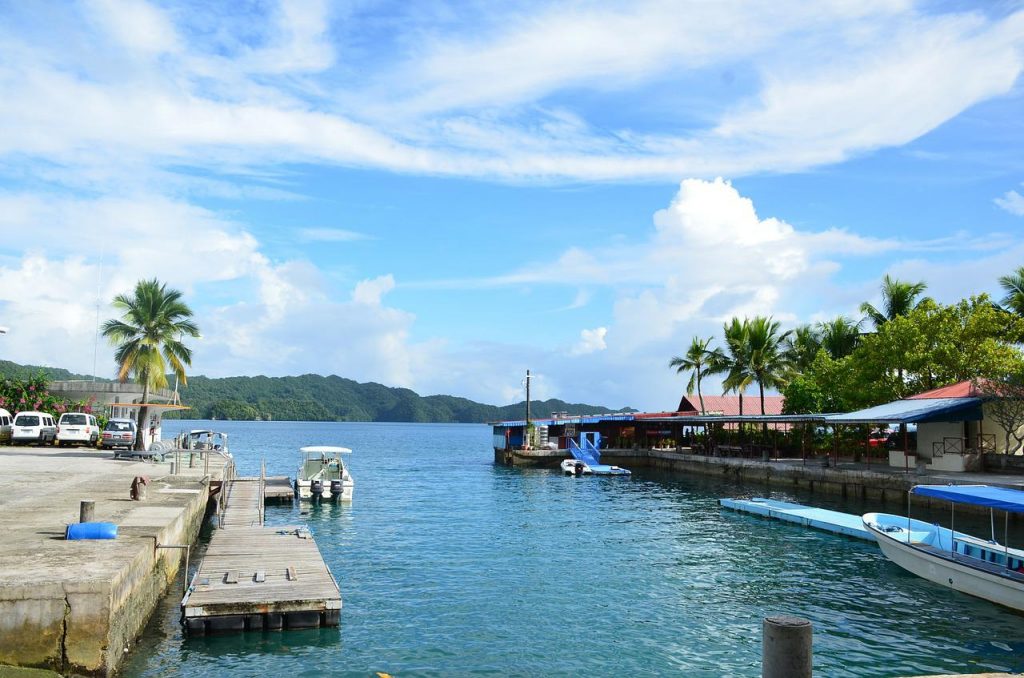 Palau is a Micronesian island republic whose official languages are English and Palauan. It is a member of the Commonwealth of Nations. Because of Palau's close proximity to the Philippines, Tagalog is also widely spoken. best of english speaking countries

What to expect: The weather will be hot and humid, but there will also be beautiful islands and coral reef systems. 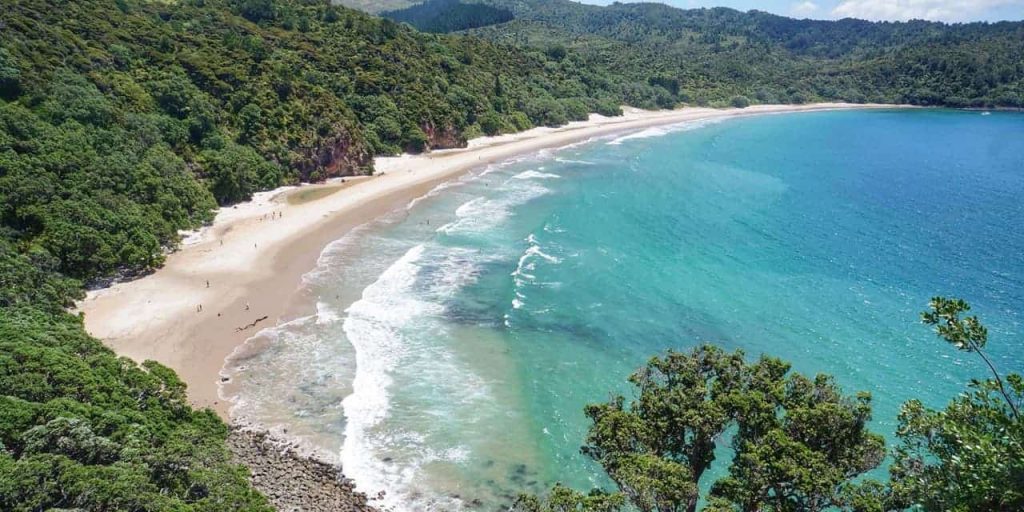 English is the official language of New Zealand, and it is spoken on a daily basis by 98 percent of the country's population. Another language that you may hear is Maori, which is spoken by the indigenous people of the island and is a dialect of the English language.

What to Expect: Expect beautiful scenery, world-class surfing and skiing, and a wide range of outdoor activities.

You can check: Mesmerizing New Zealand Beaches – Our Picks 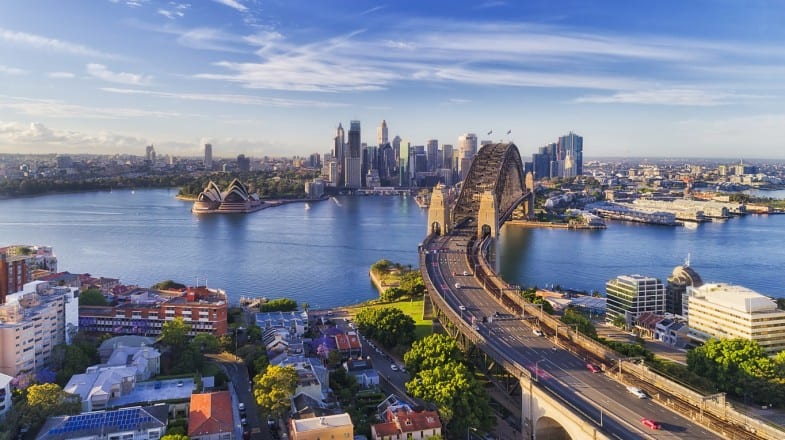 This beautiful Country is also one of the best English speaking countries to visit. Despite the fact that Australia does not have an official language, English is spoken by 97 percent of the country's population, according to the United Nations. There are still a lot of indigenous languages spoken in Australia, and the government is working hard to make sure that they stay alive across the country. best of english speaking countries

What to expect: Exquisite beaches, huge deserts, and year-round warmth are all to be expected in this tropical paradise. 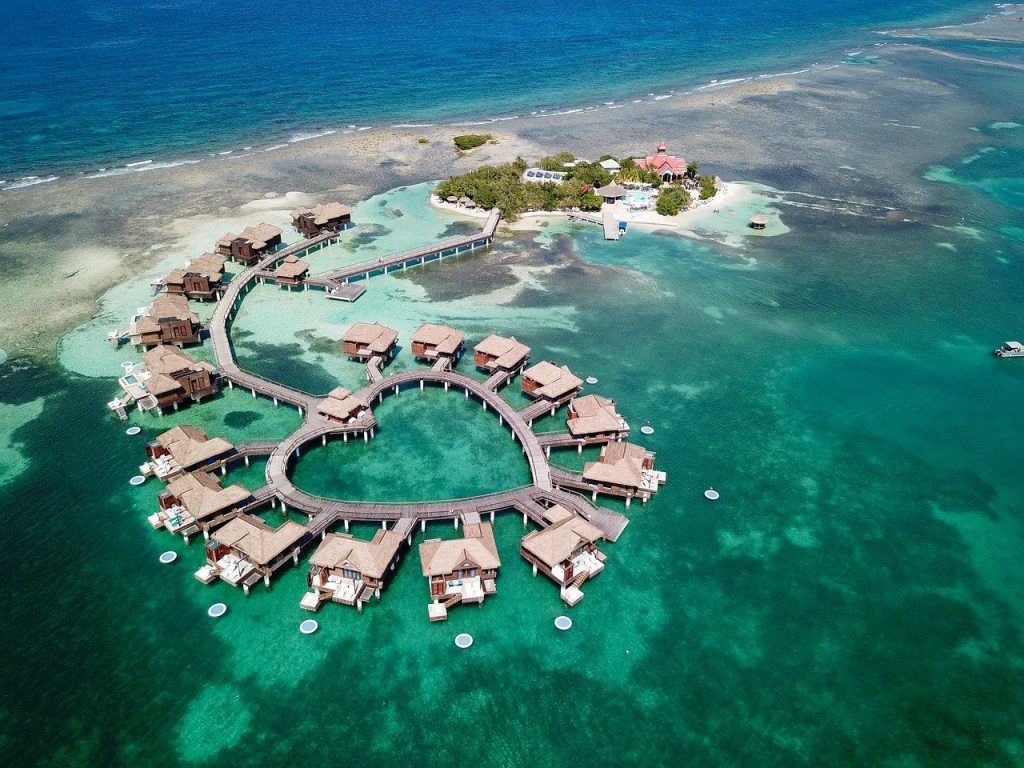 Despite the fact that Jamaica earned independence from the United Kingdom in the 1960s, English continues to be the official language, with practically every resident fluent in the language. Patois, which comes from English and West Africa, is one of the many languages that people in Jamaica speak.

What to expect: There will be live music, jerk cuisine, and indigenous rum, as well as a variety of resort options to consider. 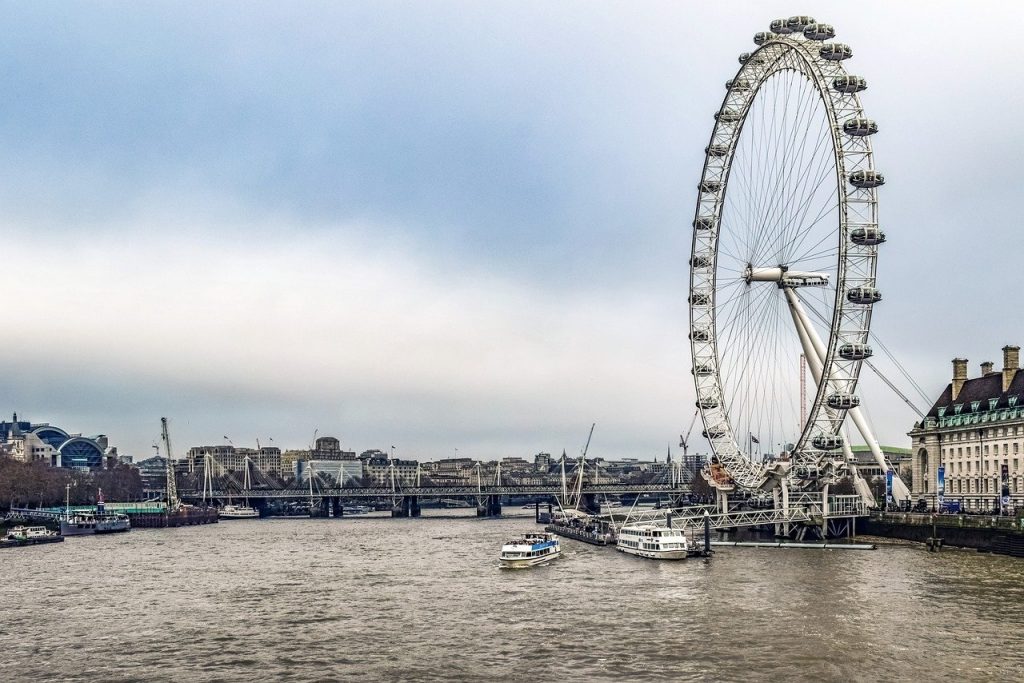 Despite the fact that knowing English in the United Kingdom may appear to be a given, it is vital to include it on the list of requirements! All of the English-speaking countries of England, Scotland, Wales, and Northern Ireland are excellent places to visit. Gaelic and Welsh are both minority languages in the United Kingdom, and both are spoken by a small number of people.

What to expect: Prepare to be amazed by the beautiful architecture, breathtaking scenery, and a lot of castles in this part of the world. 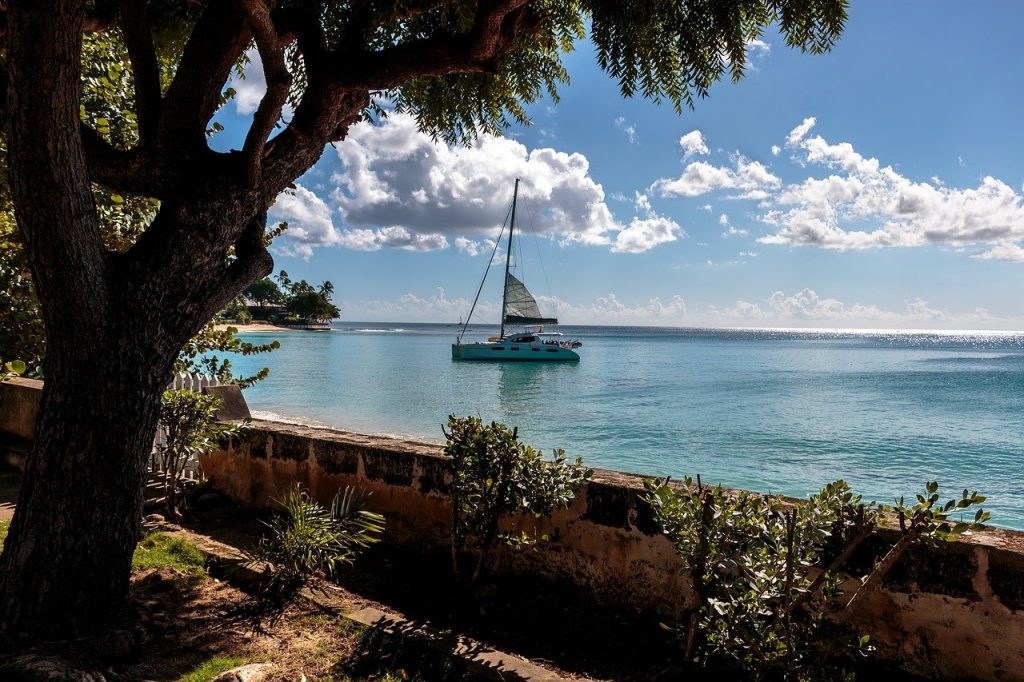 Barbodos is also one of the best English-speaking countries. However, even though English is the official language of Barbados, you may expect to hear a lot of ‘Bajan' (a mash-up of British English and West African languages) in casual situations. From the 18th century through the 1960s, Barbados was a British colony, which contributed in the expansion of the English language.

What to expect: An exciting nightlife, beautiful beaches, and delectable cuisine are all on the horizon. best of english speaking countries 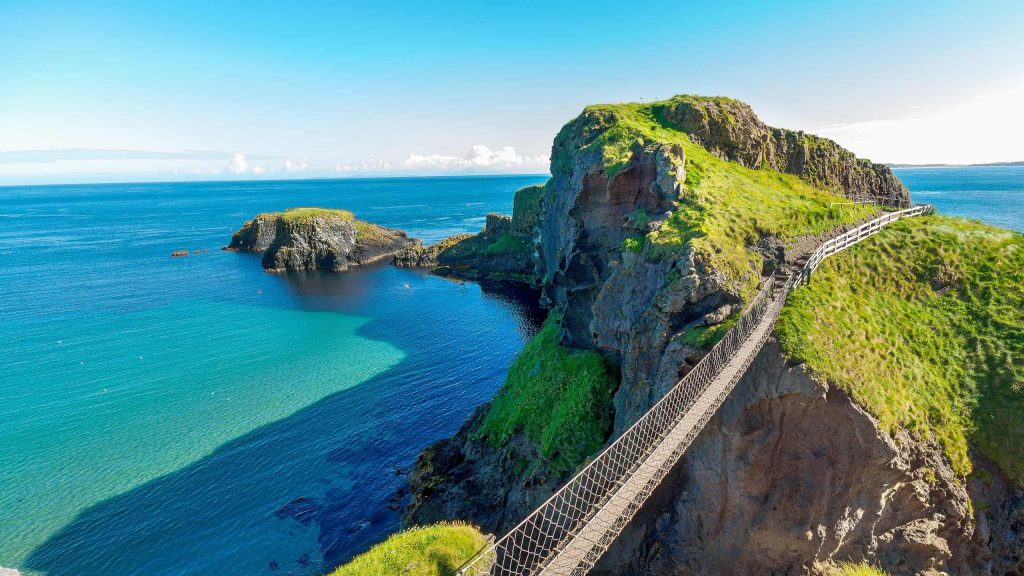 With 98 percent of the population literate in English, Ireland's citizens are also fluent in Irish, a Celtic language spoken by around 40 percent of the country's population. Eastern Canadians and Americans can fly to Ireland in just over 5 hours, if they live in the United States.

What to expect: warm and humid weather, lush and misty scenery, and historic towns and cities.

You can Check: The Best Tourist Attractions in Ireland 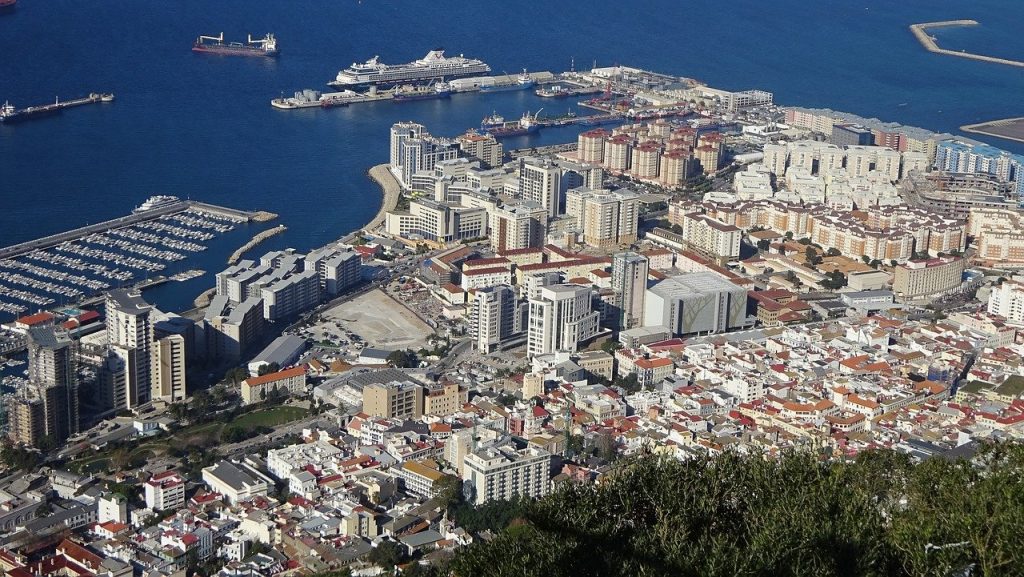 Gibraltar is a British overseas territory off the coast of Spain that was established in 1713. Despite the fact that English is the official language and is spoken by virtually all of the population, Spanish is also widely spoken in the country.

What to Expect: Caverns, castles, and limestone cliffs. best of english speaking countries

The Best Tourist Attractions in Ireland

Business Ideas You Should Never Take from Successful People