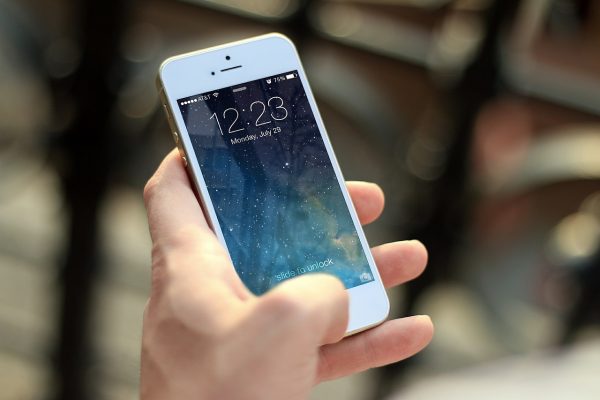 With technology evolving and developing at an incredible rate, it is hard to predict what we might see in the next few years, but based on various trends, rumors and inside news, researched by Logo Glaze, we have concluded that these 15 innovations are bound to happen in the near future. 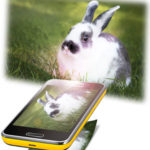 Flexible screens have been there in the world for years, in fact, researchers have already built up a prototype flexible phone which runs on KitKat. Surely, it has some glitches and rough sides, but we would be able to roll up our phones the way we want in the not so distant future. Furthermore, you would be able to see the screen from both sides, so that you can show pictures or videos to your friends while controlling it from the other side. 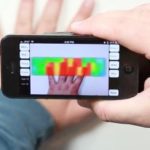 Yes, you have read that right and you must be wondering what thermal imaging has to do with ordinary people as it has a niche purpose which is specific for military use only. But so did GPS, and look at how convenient it made our lives. Its purposes are limitless, it can tell you when your BBQ is ready, it can help you find your pet in the dark, etc. Surely, Hide and Seek wouldn’t be fun after thermal imaging is commercialized but that’s a tiny price to pay when it comes to its countless benefits.

There is a certain limit you can play with, when it comes to smartphones, because after all you have to hold it in your hands, but if the screens are not big enough, why not compensate it with a projector? With it’s inbuilt projector, you would be able to play your favorite games or movies as long as you have a flat surface. 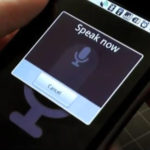 Voice control has been there in the industry for ages, with SIRI, Alexa and Google assistant headlining the voice recognition platform. They have improved a lot over the years but what we need now is seamless voice control which understands our commands according to the original context rather than the denotation of the words. It will also be able to understand your emotional state just by analyzing your voice so that it can give your better advice’s. 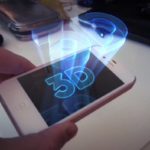 At this moment we have phones with a capability to produce 3D images, not only this, Apple has already reached a pinnacle where it is providing you super crisp displays at a screen resolution which cannot be perceived by human eyes. Amazing isn’t it? No. 3D’s are thing of the past. What would be amazing is you saying hello to your friend via a hologram and this is what the future has to offer. 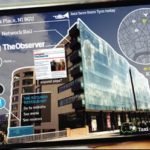 There are a few apps which allow this feature on a limited basis, but the future offers us augmented reality as a basic necessity for every phone. For starters, augmented reality means that you can point out your phone at your surroundings and your phone will pull out data from the internet to display you information about your surroundings and even give directions to find it. By using your computerized sensory technology you would be able to find your favorite restaurants, souvenir shops, public restrooms etc. as well. 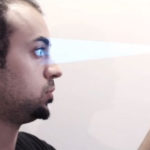 As far as we are concerned, anything which allows us to input our passwords without typing is worth a great investment. But, retina scanning is much more than that. Retina scanning is not only more accurate than a fingerprint reader, but it is also hard to reproduce, therefore it makes your phone and its transactions extremely secure. With the technology of NFC on its peak, we would definitely need an advanced security system.

We know that there are certain companies in the world such as Skype who are already using it for their desktop version. But this technology would be perfect for our smartphones as well. The world has already become a global village, but imagine living in a world where you are not constrained by language barriers. Travelers would be able to use it to commute to any part of the world without fearing about languages and business would be able to operate throughout the world. 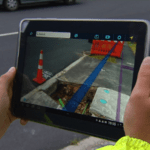 We use GPS daily while commuting, but it is not that accurate, and this is why sometimes you have difficulty finding an Uber or sometimes it takes you to places with a dead end. This would be achieved by installing small receivers on your phones which will improve your precision to the nearest centimeter while communicating with satellites. With precision improved to the nearest centimeter, the future will offer us a GPS with an accuracy which is increased by a hundredfold.

Transform any surface into touchscreen

With laser projection technology in smartphones, you would be able to convert any surface into a touchscreen, which means that you would be able to transform your 6-inch phone into an 18-inch touchscreen. This technology would allow us to transform an ordinary surface into a piano keyboard to fulfill our music needs, or you can use it to play your favorite games on a big screen.

Rise of gestures and touch-free input

There is a rise of phones filled up with apps that follow your gestures. You have stylus, motion sensors, NFC, accelerometer, pace detectors etc in almost every phone. But what we are expecting is some major improvement where you wouldn’t have to touch a single time to send an email or while making a payment.  Not only this, you would be able to play games or zoom photos via your body gestures, where your body would be used as a controller.

Appcessories is a new term which is coined recently. It means that you would have apps which needs special accessories to function according to your need. For example, you have a Picasso app which needs a Pico projector to project images so that you can start working on your masterpiece. The future holds many Appcessories like these which would be catering different requirements and according to different niches such as sports, business, traveling etc.

There may be many sensor in your phone already but you wouldn’t have thought about them at all. They are still there collecting information about movement, rotation, speed etc. But these sensors are gaining popularity with every passing day where companies are slipping in additional sensor ever now and then. They may not be some deal – breaker features of your phone, but in the future, these sensors would report much detailed information. Imagine a world, where you could tell about the quality of the air with your phone, or you could tell about the toxic level in your local bus etc. Now this is the world we would love to live in.

There haven’t been noticeable inventions in the mobile industry. We see phones which are identical to each other with giant glass on the front, a camera at the rear and front, a metallic body and a rectangular shape. These are pretty outdated, isn’t it?

The future would offer us modular phones which would allow us to add whatever component we like. Do you have an interest in photography? Put an additional lens on it. Do u have interest in games? Attach a console to it. The possibilities are limitless as it would allow you to build up your phone while replacing the component which you don’t need. 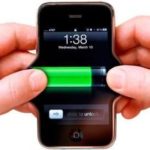 Realistically speaking, all of these 14 features would drain your average battery in an hour, therefore, we would definitely need a breakthrough in battery life and power technologies. There are many companies who are currently working on alternate technologies such as Lithium-sulphur, hydrogen fuel cell etc. but with cell phone batteries exploding, one needs to be extra cautious while packing such intense power in a small battery. But we have to keep our fingers crossed that in the future we would be able to use our phone for days without charging it again and again.