LG introduced new smartphones as at January, 2016 during the CES Event. The LG K7 was among the released smartphones. The LG K7 Android device comes with a big 5-inch touchscreen display with a resolution of 480 x 854 pixels and pixel density of 196PPI. The LG K7 uses a single SIM. The LG K7 is powered by 1.3GHz quad-core and it comes in different RAM size (1GB or 1.5GB) it depends on anyone you prefer to go for. The phone is of two types one packs 8GB of internal storage and another packs internal storage of 16GB, both version can be expanded via a microSD card. The LG K7 is built with a 8 MegaPixel Primary Camera and a 5-megapixel front facing shooter for clear and sharp selfies. The LG K10 runs Android 5.1 and is powered by a 2125 mAh battery. 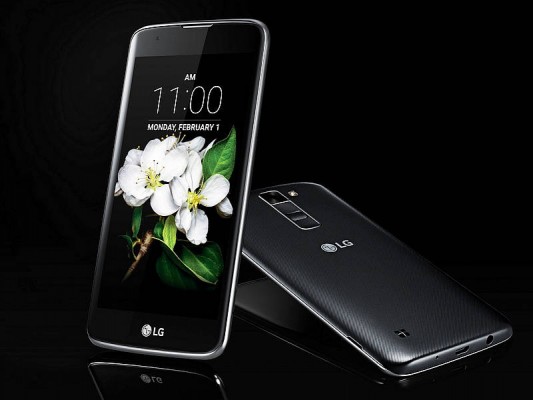 Best Places to Explore in Iceland

How to Backup & Restore Whatsapp Conversations to New Phone

Dig into Careers to Build While Travelling