Aside from that, the phone comes with 16GB of RAM and 512GB of internal storage, so you won’t have to worry about running out of space when using the device. Along with Android v11, the Samsung Galaxy Z Fold 3 comes with a great battery life of 4400 mAh, which allows you to use it for extended periods of time when watching movies, listening to music or playing games. 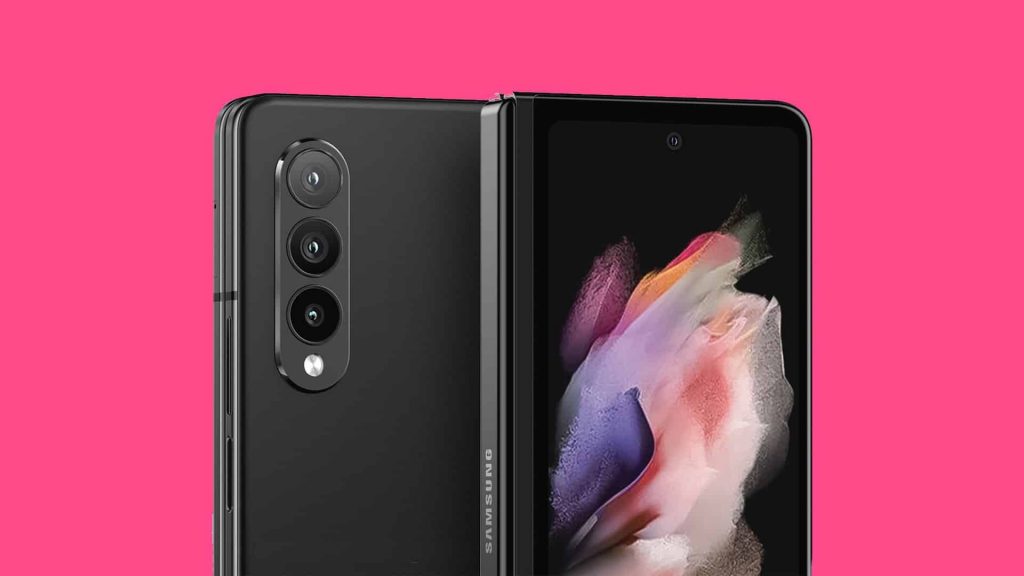