The Tecno Camon (C) series had just got a new innovation named Camon C9. This new device is an upgrade or lets just say successor for the last released Tecno Camon C8. Though there are different problems and also some bad ratings about the Camon C8. Tecno later looked into this problems and they release Marshmallow Update for the Camon C8. This brings everything back to normal and all problems got resolved. So if you have the Camon C8 and have any problem with it, I will advise you to just upgrade it to Android 6.0 Marshmallow.

Back to the main topic, we are going to look deeply into what the latest Tecno device, Camon C9 is made of. How fast is it? What tasks can be carried out on it as well as unexpected and excellent features it comprises of? 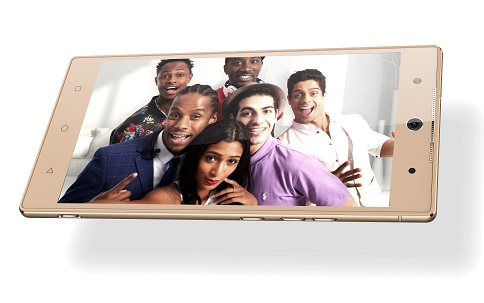 Design
Tecno Camon C9 features an Aluminum Unibody design just like the previous Camon C8, there’s a dedicated camera button on the right side this time around. It is easy to handle and has a well-textured body. The power, camera and volume buttons are located on the right-hand side of the smartphone. Tecno Camon C9 has the micro-USB port at the bottom and the earphone jack is right at the top.
Display and Hardware
Tecno Camon C9 is built with a big 5.5-inch display screen with HD resolution of 1920 x 1080 pixels and 267 pixels per inch (PPI). It features the 4G network connectivity and dual sim slot. With the big IPS screen, every color jumps out from the screen, images are more defined and videos sharper. 16:9 aspect ratio increases the width of the view, which makes you watch more comfortably.
Apart from the good look and big screen, the smartphone hardware is also something to boast about featuring the 64bit octa-core processor clocked at 1.7GHz. Added is a 2GB RAM and Android 6.0 Marshmallow which makes it handle tasks quickly, orderly and fully. Besides the strong operation ability, the paced GPU guarantees detailed images, provides you impressive HD view experience. Camon C9 is also equipped with a large internal storage space of 16GB and external sdcard capacity of up to 128GB which can be used to store medias, files, and any other documents. For extra security , Tecno Camon C9 is equipped with biometrics iris recognition sensor that scans your iris (eyes) before you can unlock your phone. This is the first time seeing this new technology been used on a TECNO Smartphone. It will also be compatible with the latest tecno T-band released of recent. 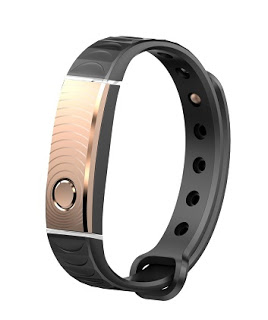 - Advertisement -
WHAT IS TECNO T-BAND?
The Tecno T-Band allows you to conveniently do the below:
– Take a Remote snapshot.
– Create a 10m connection between itself and the Tecno Camon C9
– Take a snapshot with just a click on the T-band. 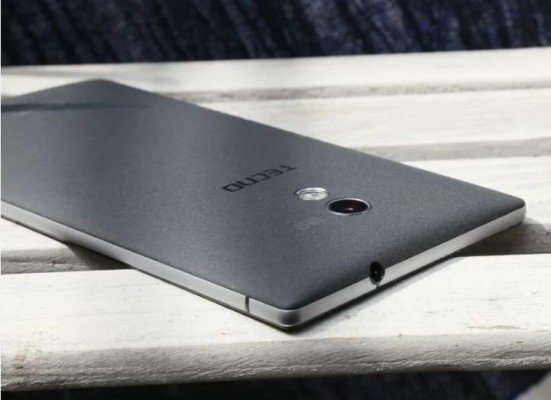 Cameras
Tecno Camon C9 is designed as the perfect camera phone with its dual flash 13 Megapixel camera both in the rear and in the front (this means you have a 13-megapixel camera at the back and the same 13 megapixel camera in the front). There have been loads of changes to ensure that the cameras stand out immensely, you can be sure that this device looks nothing like the previous model C8.
The selfie camera with the Camon C9 is packed with color accuracy, owing to its 6 optical lenses, blue glass to filter parasitic light and F/2.0 aperture. The higher aperture makes it possible for the Camon C9 to capture more light-leading to vivid and sharper pictures compared to other devices, which capture light-colored images.
With the Camon C9 Camera’s you can capture any moment you cherish and create truly extraordinary images of the World around you.

Battery
An efficient 3000mAh high-density rechargeable battery is considered for the Camon C9. The battery is expected to last long up to 2 days. The battery is built to fast charge with the charger which delivers high charge power. This ensures that the phone could be charged fully within a short period of around one hour. 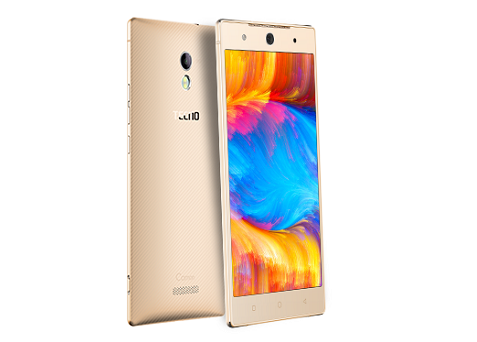 Beautiful Beaches in Cuba Worth Visiting