Thailand is hugely popular among tourists for lively nights, islands, beaches, and extravagance. However, apart from these glazing aspects of the country, Thailand at the same time offers a very peaceful and relaxed natural life to the tourists who are interested in exploring the other side of the glamour life of the country. The Waterfalls spread across the country is one such nature’s gift to the people. Let’s check out some of the most famous and mouthwatering Thailand Waterfalls that will blow your mind. 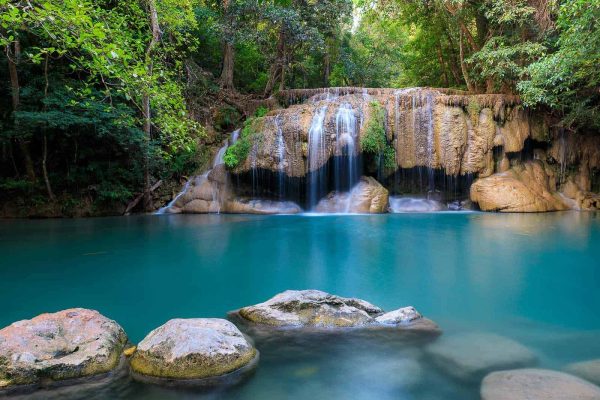 The first name among the Thailand Waterfalls is the Erawan Waterfall which is considered among the most beautiful waterfalls in the country. With 7 levels at this waterfall, it also offers lots of limestone caves for tourists to explore. 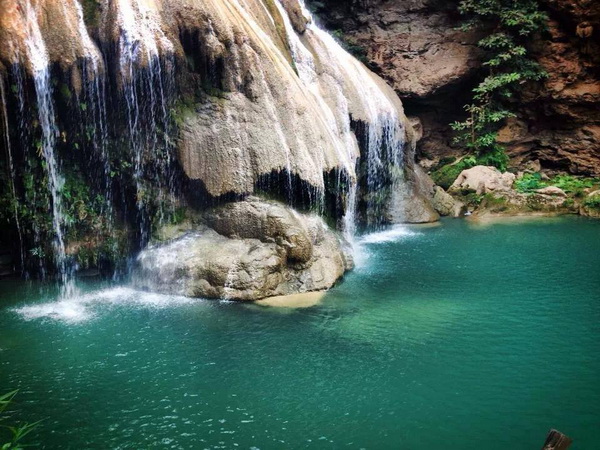 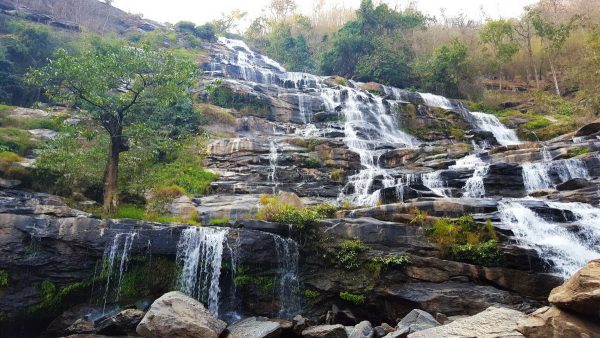 Mae Ya Waterfall ranks among the top Thailand Waterfalls that is among the tallest waterfalls in Thailand. Fresh blue water is what mesmerizes the tourists coming to this waterfall. 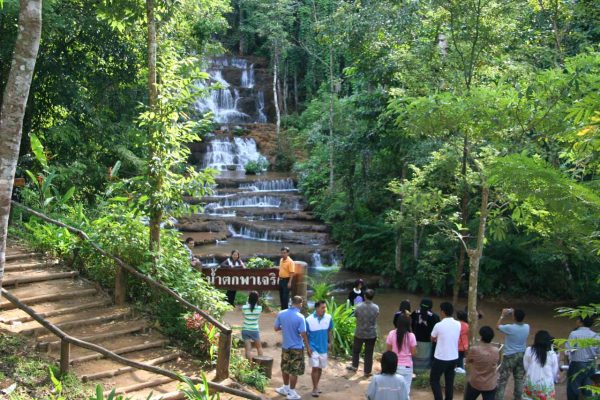 This is a 97 tiered waterfall, which is considered among the loveliest waterfalls in Thailand. The Pha Charoen Waterfall offers the prettiest sight with blue water which is well contrasted with the color of the trees present at this waterfall. 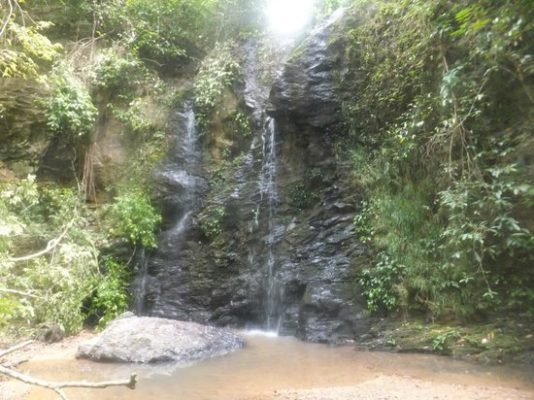 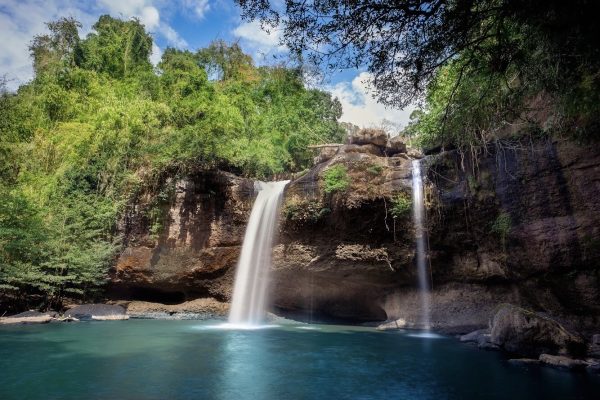 Ranks among Top Thailand waterfalls, the Haew Narok Waterfall features a height of around 150 meters. Also, it is one of the largest waterfalls in Thailand and has lots of drops. 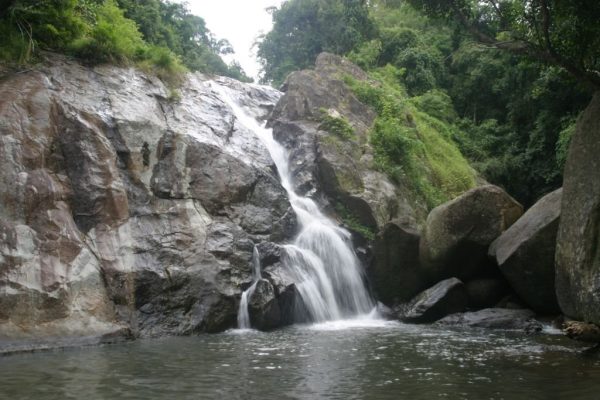 The Hin Lat Waterfall is one of the Thailand waterfalls that is surrounded by evergreen forests. This is the perfect hideout away from the noise of the city and is a perfect retreat for the tourists coming to this location. 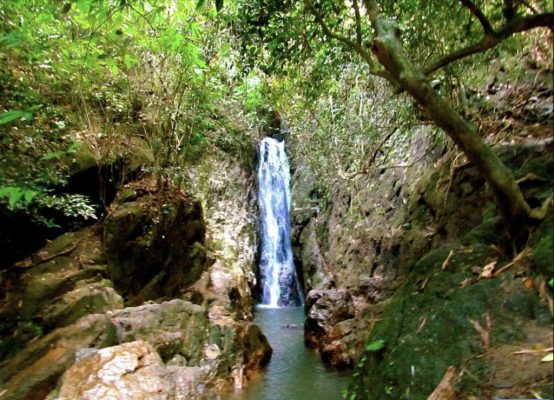 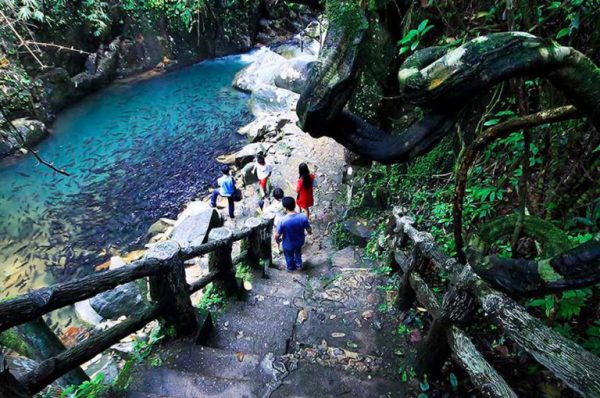 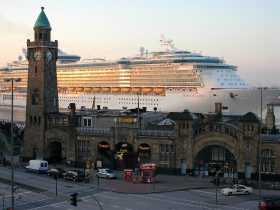 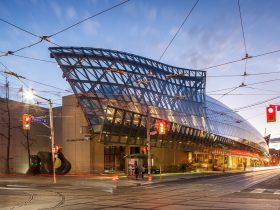 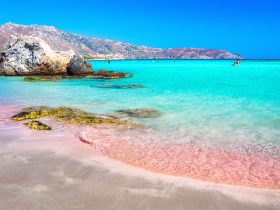