Nokia P1: All You Need to Know About the Upcoming Big Hit

After been out of activity for a very long time, Nokia is now here to release a new hit to Android market.

Nokia is set to unveil all at new smartphones in Mobile World Congress (MWC) 2017 will be taking place in Barcelona on February 26th. There have not been much details about the new devices, but some little specs have been revealing. 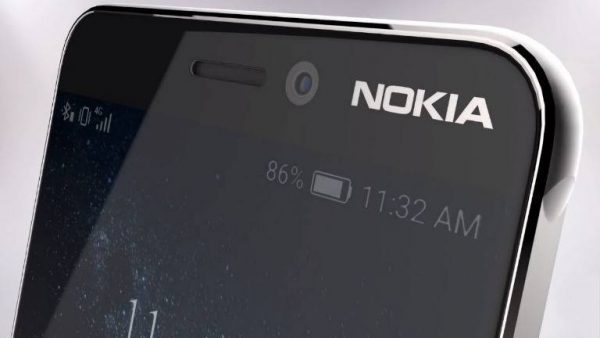 The one of the upcoming Nokia device expected to be unveiled at MWC 2017 is Nokia P1. Looking at the design, Nokia P1 is expected to come with a premium look and metal frame along with faster processor. Nokia P1 features 5.3-inch full HD or QHD display screen along with Gorilla Glass 5 on top for maximum screen protection. There is a hybrid dual-SIM slot on the left edge of the device, volume and power buttons are on the right edge. Nokia P1 will be available in different color variants; Silver, Black, and Rose Gold color options.

Nokia P1 is tipped to pack the latest Snapdragon 835 SoC coupled with 6GB of RAM. Nokia P1 will also have a USB Type-C port and the 3.5mm audio jack at the bottom edge of the device. We are expecting Nokia P1 in two variants 128GB and 256GB of internal storage. There is no idea of the device price as at now, but the smartphone will be unveiled at MWC, where the official pricing and availability will be stated.

Nokia P1 is said to have the Zeiss-certified 22.6 megapixel rear camera. It will also come with IP57-certification for dust and water resistance. The phone is also rumored to pack a 3500mAh battery with support for quick charging. Check below Video for more info:

Mlais MX Base vs Oukitel U8 – Which is the Best Option?

How to Setup Free SSL Certificate (HTTPS) for WordPress Blogs

Is Updating Blogs Daily a Crazy Strategy or Not? Expert Talks

Technology is spreading at a breakneck pace Worldwide. It...
Smartphones

Mobile phones have become an essential part of our...
Gadgets

Contemporary, there are numerous brands of laptops any usercan...
© 2022 All Right Reserved
error: Content is protected !!