May 6, 2021
-Advertisement-
Samsung announced Monday to be the launch of the Galaxy A7, one of the company's slimmest smartphones ever.
The very Galaxy Alpha -like device has a metal frame and a body, which is only 6.3mm (0.245 inches) thick.

With Samsung's head of IT & Mobile JK Shin describing the device as “stylish,” it's obvious that Samsung is going for looks first and performance second. 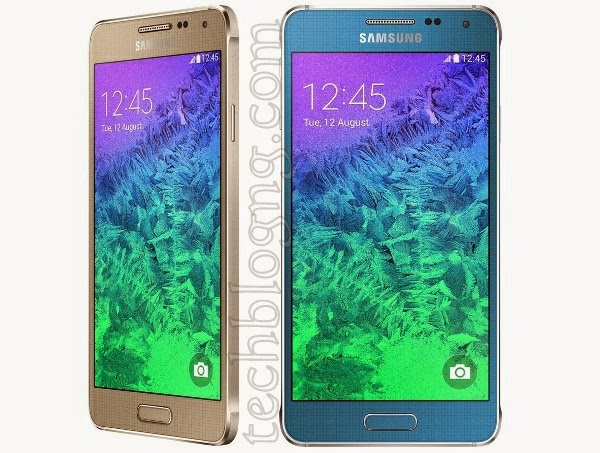 However, the A7 is bigger and has more power in it.
The A7 will have a 5.5 inch high definition AMOLED touch display and two separate quad core processors. In addition, it also has a large battery at 2,600 mAh. It is only 6.3 mm thick, which makes it thinner than Samsung A3 and A5. Its overall size is 151 mm long, 76.2 mm wide and 6.3 mm thick. It weighs around 141 grams.

The phone runs on Android 4.4 KitKat. Samsung hasn’t disclosed whether it can be upgraded to Android Lollipop . The device will have the 4G LTE
connectivity, along with Wi-Fi 802.11 a/b/g/n, Bluetooth 4.0, USB 2.0, GPS, AGPS, GLONASS and NFC
for connectivity. It will have 2GB RAM and internal storage of 16GB. There is a microSD card slot that can
be used to expand the phablet’s memory up to 64GB. 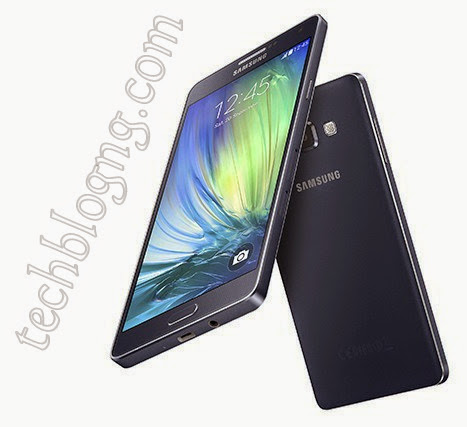 Samsung has not talked about the phone’s price or availability but would be available in the full review.

Off-Page SEO Optimization: Full Guide & All You Need to Know...

Why Smartphones are Preferable to Laptops and Tablets?