iPhone has established itself as a brand that’s super-secure, reliable and a smartphone which is the true gatekeeper of your personal data. Although, on the surface, everything is pretty much intact and looks indestructible, but, loopholes are always there and nothing is foolproof.
The recent iCloud hacks are the testimony to the fact that your data can still be leaked and can get in hands of someone with malicious intent. So, how to prevent such event?
We’ve analyzed five iOS apps which will enable you to have utmost safety and security on your device.
Check Also: 3 Quick Tips To Free Up Space On Your iPhone

Changing your password seems like a simple task to do but with unlimited retries suggesting to add a capital letter or a numeric value makes you frustrated. Problem is that no one tries to use a secure password because first off it takes time to remember it and people need a quick solution so they can carry on with their work. But with a strong password manager, you’ll be stress-free as the app will take care of this hassle.
For iOS, we’ll suggest you use LastPass, as its user-friendly features make handling passwords easy. One of its feature; ‘Security Challenge,’ keeps a check on your passwords and rates the overall security of your vault and device, helping you with multiple suggestions on how to increase and improve your overall security status.
Others Read: How to Fix App Store Missing Issue on iPhone and iPad

What are the perks of using an iOS device apart from the fast performance? iMessage has an end to end encryption which allows the messages to be secure at all times. The point where you click send and the time the recipient receives it, it's 100% secure & encrypted making your conversation secure unless someone opens it in your phone.
But that’s limited to iOS users. What if the end user has an Android device, then what? For that, we suggest Signal Private Messenger, which just like iMessage has an inbuilt end-to-end encryption making your texts secure and safe, both on iOS and Android since its available on both mobile operating systems.

In your iOS device apart from the valuable pictures, emails need to be kept safe and private as most of the official conversations happen through your email, but there's no guarantee of it being secure. Which is why Mynigma is essential. The app has an end-to-end encryption, which allows the message to be encrypted as soon as its sent to another Mynigma user by default. So you have complete safety while the app does the work.
Why the need for encryption? Majority of us have nothing to hide, yet our data may give potential hackers an opportunity to use it against us. For that encryption helps in maintaining privacy. Even the app itself cannot read your conversations or the network provider, making your iOS device secure.
You Can Check: Top iOS Apps for Easy Editing & Merging Videos

Security being an utmost priority has become a luxury in this digital age. You never know who accessed your chat on your iOS device remotely. Cybercrimes have increased enormously, and multiple complaints are being filed on a daily basis, yet many get away with it. For that, it’s essential to be prepared for such hacks. iTorChat has a decentralized, encrypted app which uses a peer-to-peer technology while giving you anonymity. Even if someone monitors your internet activities, yet they won’t be able to see who you send and receive messages too. Moreover, keeps your contacts safe & secure from being stolen.

Most of the times the user isn’t aware of the malware and suspicious activities unless something big happens. Your online activities can be easily monitored. Even most of the open Wi-Fi networks are used as honeypots by hackers to steal your personal or financial data.
That’s why it's preferred to use a VPN app or more specifically, Ivacy VPN, as it’s a good shield against such hacking attempts. Ivacy uses an amazingly strong, unbreakable encryption with 256 bit AES level encryption, making such data theft attempts virtually impossible. Ivacy also gives you virtual anonymity making your iOS device safe as a vault.
In a Nutshell
All the apps that are mentioned in this article would guarantee you security and anonymity to a greater extent, but as said before, nothing is 100% secure and most of the time it depends on the iOS user itself that what he/she is sharing with the world. So, install these apps on your iPhone and secure it to great extents. 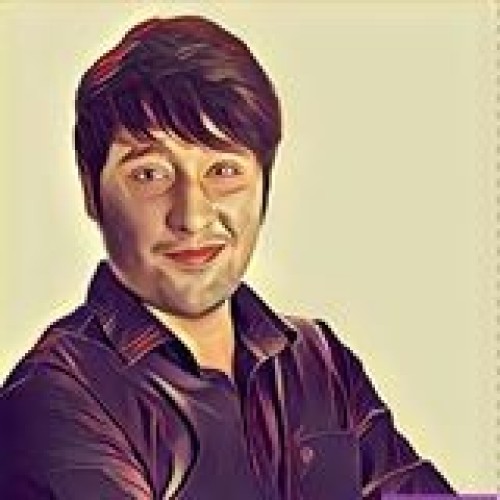 Everything You Need to Know About the Google Pixel 3 &...

Guide on How to Change Windows 10 Default Apps