As already known that the Samsung Galaxy S6 is expected to be selling in market this year 2015 and it has already been selling in some countries all around the Globe.
But do we know what specifications and features the Galaxy brings in for customers satisfactory? That’s the question I wanted to answer in this post. Samsung Galaxy S6 is the successor of S5 and it uses one nano SIM. 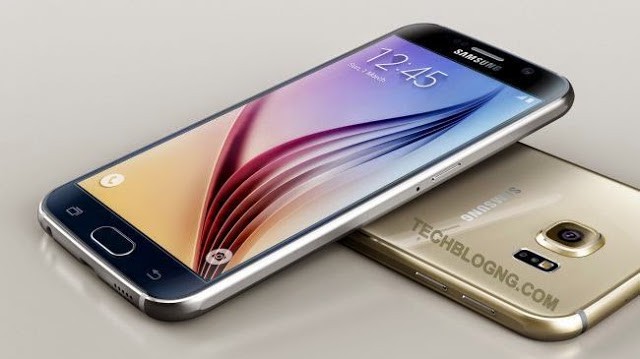 Design, Display & Dimension
The successor of the Galaxy S5 is here in two forms one with a curved screen(edge) and the other just normal screen. The Galaxy S6 features a sleek design and has sturdy chasis with a curved black built to be tough. It comes with a brilliant 5.1 inch Super AMOLED capacitive touchscreen which offers  1440×2560 pixels resolutions and this implies that every picture will be crystal clear and texts will be bold. The Galaxy features a 143.4 x 70.5 x 6.8 mm dimension and 138g in weight which shows it’s a phablet and would be easy to carry along to anywhere. It also comes with a Corning Gorilla Glass 4 for screen protection.
Hardware
Just as it had been speculated in some quarters, Samsung’s own 64-bit, octa-core Exynos processor was chosen for the Galaxy S6 over the more popular and tested Qualcomm Snapdragon 810 chipset. There must be something which we don’t see but that the smartphone manufacturer knows about the Exynos processor here. The Galaxy S6 runs on latest Android 5.0 Lollipop. The Galaxy S6 is built to run faster and perform tasks adequaltely and excellently with a 3GB of RAM.
Camera 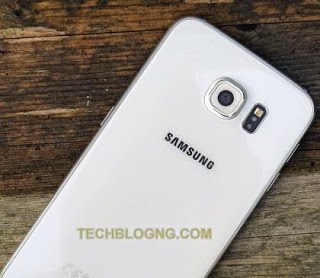 Galaxy S6 comes with a Rear Camera of 16 MP with 2988 x 5312 pixels, optical image stabilization, autofocus, LED flash and a 5MP front Facing Camera with [email protected], dual video call and Auto HDR. The main thing to note about this phone’s camera (other than it protrudes from the back of the handset quite markedly) is that it’s instantly able to take a good snap.
The colors are rich (although only on the phone screen – they can look a little washed out on the monitor as Samsung looks to make them look better on the handset), the shutter speed instant, and most importantly the auto focus is very quick and accurate. 4K video shooting it also included, but still lacks a real USP given there are few monitors that can show it off, and eats up valuable storage (a key consideration given there’s no microSD slot on board the Galaxy S6).
MemoryThe Galaxy S6 would be in different version with different internal memory of 64 GB and 128GB which shows that there would be changes in price depending on the internal memory. Fortunately nothing to discuss about the external memory as the device is not produced with any external sdcard slot.
Battery
The Galaxy S6 is poor interm of battery as it’s built with a non removable 2600mah battery but it charges faster than you would hardly notice the power lapse on your phone.
Price
The Galaxy S6 sells for around €655.03 – €699.00 on Amason but it is available for different prices in different Countries around the globe. For Nigerians the Phone is available on Online Phone Markets for Purchase, you can BUY NOW FROM JUMIA FOR #187,900 or KONGA FOR #190,000

Google Chrome Themes that Will Improve Your Browsing Experience

The lightning-fast refresh rate of 90 Hz gives you...
How To's

Are you trying to recover Gmail password without using...
Gadgets Review