Apple keeps on working on upgrades for their smartphones, but it's not everyone that would like the update. So, if you have you upgraded your iPhone to a newer version of iOS and you are facing issues or having any problem with your phone running on the new version of Apple’s mobile OS? If you fall into this category of iPhone users, then am sure you would have been finding a way to downgrade back to the previous version. Here is a tutorial that would help in downgrading from iOS 9 to iOS 8 and from iOS 8.4 to iOS 8.3. 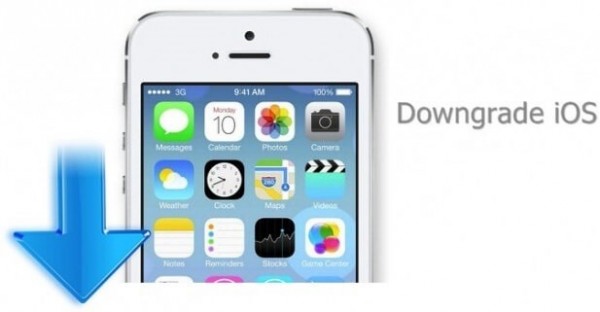 How to Downgrade iPhone/iOS from iOS 9 to iOS 8

Below procedure explains completely on how to downgrade from iOS 9 beta to  iOS8in your Apple device:
1. Switch your iPad or iPhone to recovery mode and then restore it.
2. To activate the handset after restoring you need to provide your ID and password.
3. Now Connect your handset to your Mac
4. Open iTunes and pick the option which lets you downgrade to the old iOS version by using the backup files you previously saved.
This is the just simple method to downgrade to iOS 8 from newly upgraded iOS 9 beta.

Apple users may experience problems after upgrading iOS 8.3 to iOS 8.4.  But they could easily revert back to the previous versions like iOS8.3 or iOS8 if they have saved their old iOS files for restoring. And for those who did not save the files, you too can still downgrade to iOS8.3 using a download for the previous version of another iOS8.
It is worth mentioning that many iOS 8.4 users on iPhone and iPad have reported several issues. While Apple has fixed many bugs, the new operating system is raising new issues.

It is as easy as that, just follow the guidelines, and you would have your previous version of IOS on your device.

Top Places to Visit in Qatar – Discover Your Next Destination...

How to Turn Off Windows 10 Keylogger